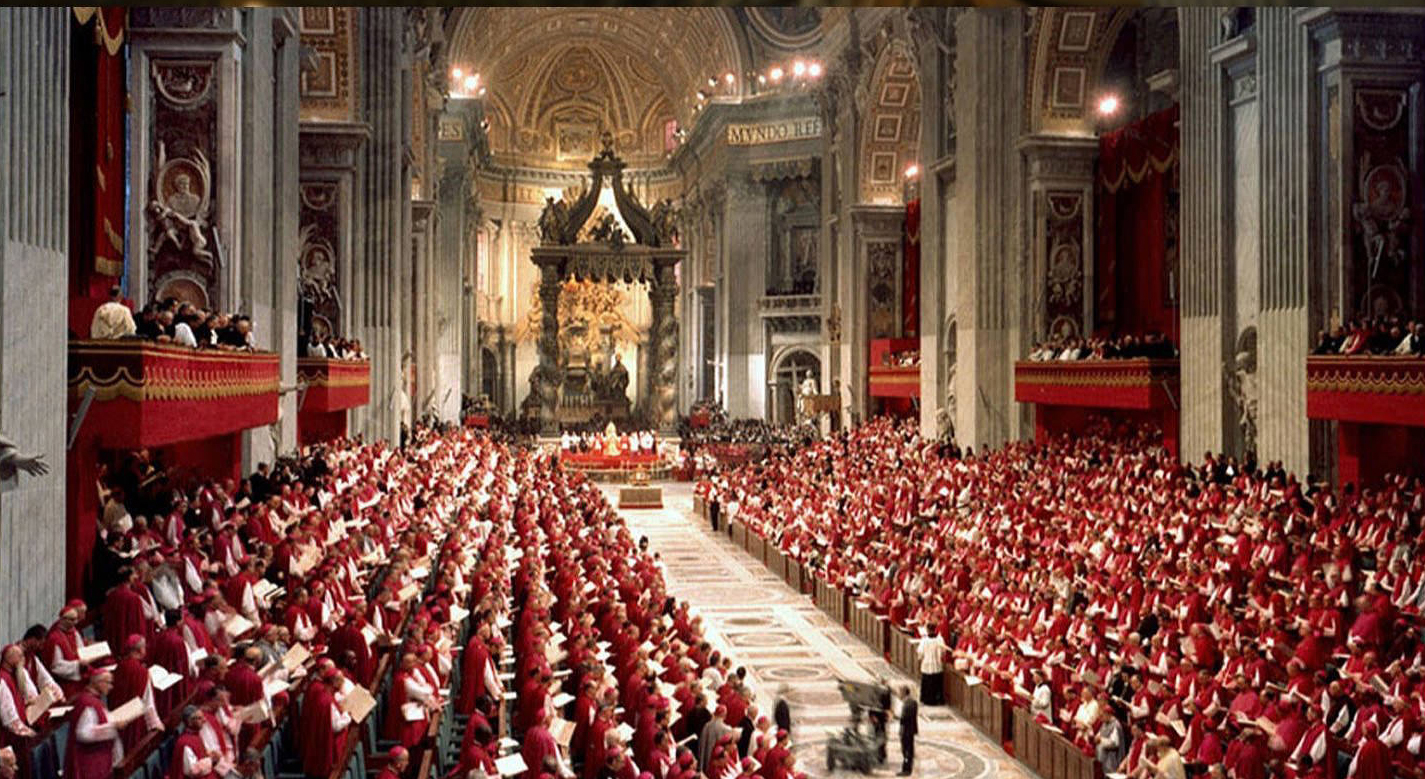 Council, in the Christian Church, a meeting of bishops and other leaders to consider and rule on questions of doctrine, administration, discipline, and other matters. An ecumenical or general council is a meeting of bishops of the whole church; local councils representing such areas as provinces or patriarchates are often called synods. According to Roman Catholic doctrine, a council is not ecumenical unless it has been called by the pope, and its decrees are not binding until they have been promulgated by the pope. Decrees so promulgated have the highest authority in the Roman Catholic Church.

Whereas the Eastern Orthodox churches recognize only the first seven councils as ecumenical, the Roman Catholic Church adds an eighth before the Schism of 1054, which permanently divided Eastern and Western Christianity. It is the fourth Council of Constantinople (869–870), which excommunicated Photius, the patriarch of Constantinople. The Roman Catholic Church also considers 13 later councils as ecumenical. 1