Sixtus V Bishop
Servant of the Servants of God
For the perpetual memory of the matter.

Noticing that frequently by various Apostolic Constitutions the audacity and daring of most profligate men, who know no restraint, of sinning with license against the commandment "do not kill" was repressed; We who are placed by the Lord in the supreme throne of justice, being counseled by a most just reason, are in part renewing old laws and in part extending them in order to restrain with just punishment the monstrous and atrocious brutality of those who have no fear to kill most cruelly fetuses still hiding in the maternal viscera. 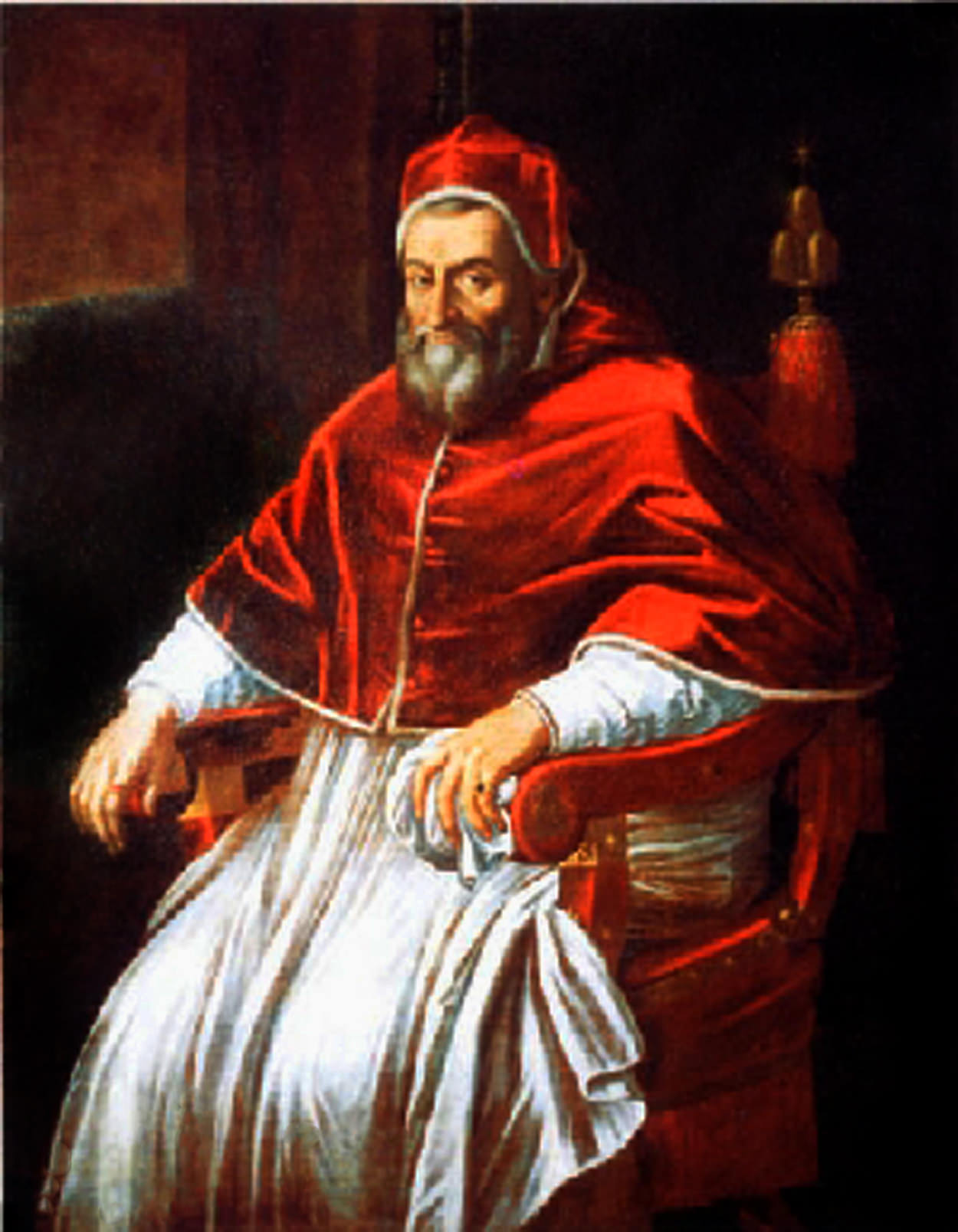 Who will not detest such an abhorrent and evil act, by which are lost not only the bodies but also the souls? (Popes believe in the limbo of the little ones) Who will not condemn to a most grave punishment the impiety of him who will exclude a soul created in the image of God and for which Our Lord Jesus Christ has shed His precious Blood, and which is capable of eternal happiness and is destined to be in the company of angels, from the blessed vision of God, and who has impeded as much as he could the filling up of heavenly mansions (left vacant by the fallen angels), and has taken away the service to God by His creature? who has deprived children of life before they could naturally see light or could be protected by maternal body from ferocious cruelty? Who will not abhor the cruelty and unrestrained debauchery of impious men who have arrived into such a state of mind that they procure poisons in order to extinguish the conceived fetuses within the viscera, and pour them out, trying to provoke by a nefarious crime a violent and untimely death and killing of their progeny. Finally who will not condemn to a most grave punishment the crimes of those who with poisons, potions and evil actions (for example tying up Fallopian tubes) sterilize women or impede that they conceive or give birth by pernicious medicines and drugs? (for example using hormonal abortive contraceptives synthesized from Dioscorea composita grown in Mexico). Sorcerers and evil magicians (Holy Father makes equal or matches the aforementioned people with sorcerers) says the Lord to Saint Moses, you will not suffer, allow and tolerate to live: because they oppose overly shamefully against God's will and, as St Jerome says, while nature receives seed, after having received nurtures it, nurtured body distinguishes in members, meanwhile in the narrowness of the uterus the hand of God is always at work who is Creator of both body and soul and who molded, made and wanted this child and meanwhile the goodness of the Potter, that is of God, is impiously and overly despised by these people. Saint Ambrose says that it is no small and trivial gift of God to give children in order to propagate mankind. It is a Divine gift the fecundity of childbearing woman and at the same time by this cruel and inhuman crime parents are deprived of their offspring that they have engendered; the engendered children of their life; mothers of the rewards of maternity and marriage; earth of its cultivators; the world of those who would know it; the Church of those that would make it grow and prosper and be happy with an increased number of devoted faithful. Therefore for a good reason the Sixth Synod of Constantinople has decreed that persons who give abortive medicine (and abortive contraceptives) and those who receive and use poisons that kill fetuses are subject to punishment applied to murderers and it was sanctioned by the old Council of Lleida that those that were preoccupied to kill fetuses conceived from adultery or would extinguish them in the wombs of mothers with potions, if afterwards with repentance would recur to the goodness and meekness of the Church, should humbly weep for their sins for the rest of their lives (and pray) and if they were Clerics, they should not be allowed to recuperate their ministry (now days dispensation from irregularity is given by the Apostolic See with a long penance) and they are subject to all Ecclesiastic law's and profane law's grave punishments for those who nefariously plot to kill fetuses in the uterus of childbearing women or try to prevent women from conceiving or try to expel the conceived fetuses from the womb.

Given in Rome on Mount Quirinal, in the Year of Incarnation of Our Lord 1588, November 29, IVth Year of our Pontificate. Postscript: Translation from Latin into English of the Apostolic Constitution "Effraenatam" with parenthetical commentary.1