Congregation
For the Causes of Saints

The role of the Congregation is to investigate potential cases for canonization, to consider proposals, and decide whether the case may be referred to the Pope. The Congregation also decides whether or not the status of Doctor of the Church will be attributed to a saint. A team is formed to study each case proposed for sainthood, a process that takes years, and the Congregation has its own physicians to analyze reported miraculous healings. While not secretive, the Congregation is often slow and reluctant to release news on a particular Cause in order not to spread rumours or cause sensationalism. 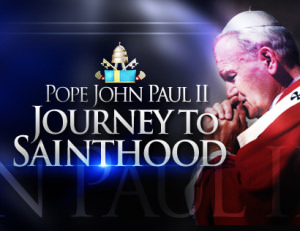