The largest non-government provider
of health care services in the world.

The Roman Catholic Church is the largest non-government provider of health care services in the world. In ancient times, the early Christians were noted for tending the sick and infirm, and priests were often also physicians. Christian emphasis on practical charity gave rise to the development of systematic nursing and hospitals. As Catholicism became a global religion, the Catholic religious orders, religious and lay people established health care centres around the world. In 2010, the Church's Pontifical Council for Pastoral Assistance to Health Care Workers said that the Church manages 26% of the world's health care facilities. It has around 18,000 clinics, 16,000 homes for the elderly and those with special needs, and 5,500 hospitals, with 65 per cent of them located in developing countries.

Catholic involvement in the field of health care is born of the teachings of Jesus Christ and of Catholic social teaching. Jesus, whom the church holds as its founder, placed a particular emphasis on care for the sick and outcast - such as lepers - and his Apostles reportedly went about curing and anointing the sick. Jesus identified so strongly with the sick and afflicted, that he equated serving them with serving him. The Benedictine rule of later centuries holds that "the care of the sick is to be placed above and before every other duty, as if indeed Christ were being directly served by waiting on them". In 2013, Pope Francis likened the mission of his church to "a field hospital after battle".

During the Middle Ages, monasteries were the key medical centres of Europe. The historian Geoffrey Blainey describes the Church in this period as an early version of a welfare state. For centuries, Catholic health care was scientifically primitive. Different saints were invoked for every body part in the hope of miraculous cures. Cathedral schools began in the Early Middle Ages as centers of advanced education which evolved into a well integrated network of medieval universities. Catholic scientists (many of them clergymen) made a number of important discoveries which aided the development of modern science and medicine. Saint Albert the Great (1206-1280) was a pioneer of biological field research. In Renaissance Italy, the popes were often patrons of the study of anatomy and Catholic artists such as Michelangelo advanced knowledge of the field through sketching cadavers. The Jesuit Athanasius Kircher (1602 – 1680) first proposed that living beings enter and exist in the blood (a precursor of germ theory). The Augustinian Gregor Mendel (1822-1884) developed theories on genetics for the first time. Women's religious institutes such as the Sisters of Charity, Sisters of Mercy and Sisters of St Francis opened and operated some of the first modern general hospitals.1

Born to a peasant family, a highly intelligent youth, Vincent spent four years with the Franciscan friars at Acq, France getting an education. He was a tutor to children of a gentlemen in Acq. He began divinity studies in 1596 at the University of Toulouse and was ordained at age 20.

He was taken captive by Turkish pirates to Tunis, and sold into slavery. He was freed in 1607 when he converted one of his owners to Christianity. Returning to France, he served as parish priest near Paris where he started organizations to help the poor, nursed the sick, found jobs for the unemployed, etc. He was a chaplain at the court of Henry IV of France. With Louise de Marillac, he founded the Congregation of the Daughters of Charity, and instituted the Congregation of Priests of the Mission (Lazarists). He worked always for the poor, the enslaved, the abandoned, and the ignored.2

According to the Pontifical Council for Pastoral Assistance the Catholic Church manages 26 percent of health care facilities in the world. The Church has 117,000 health care facilities, including hospitals, clinics, orphanages, as well as 18,000 pharmacies and 512 centers for the care of those with leprosy.

In the United States: 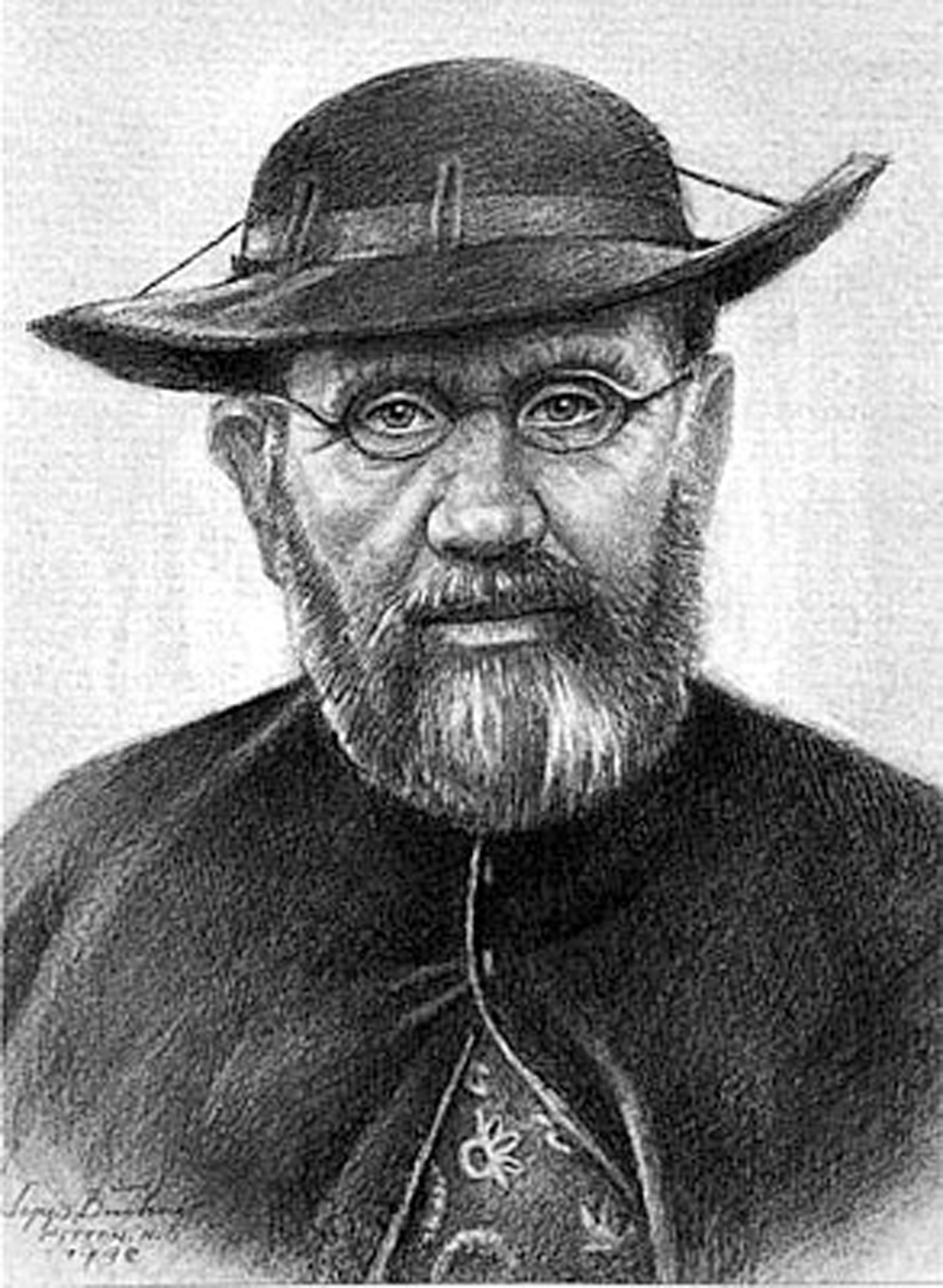 After sixteen years caring for the physical, spiritual, and emotional needs of those in the leper colony, Fr. Damian eventually contracted and died of the disease, and is considered a "martyr of charity". He was the tenth person recognized as a saint by the Catholic Church to have lived, worked, and / or died in what is now the United States.4 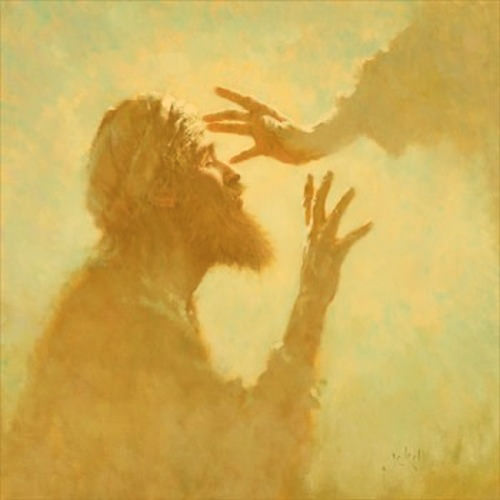 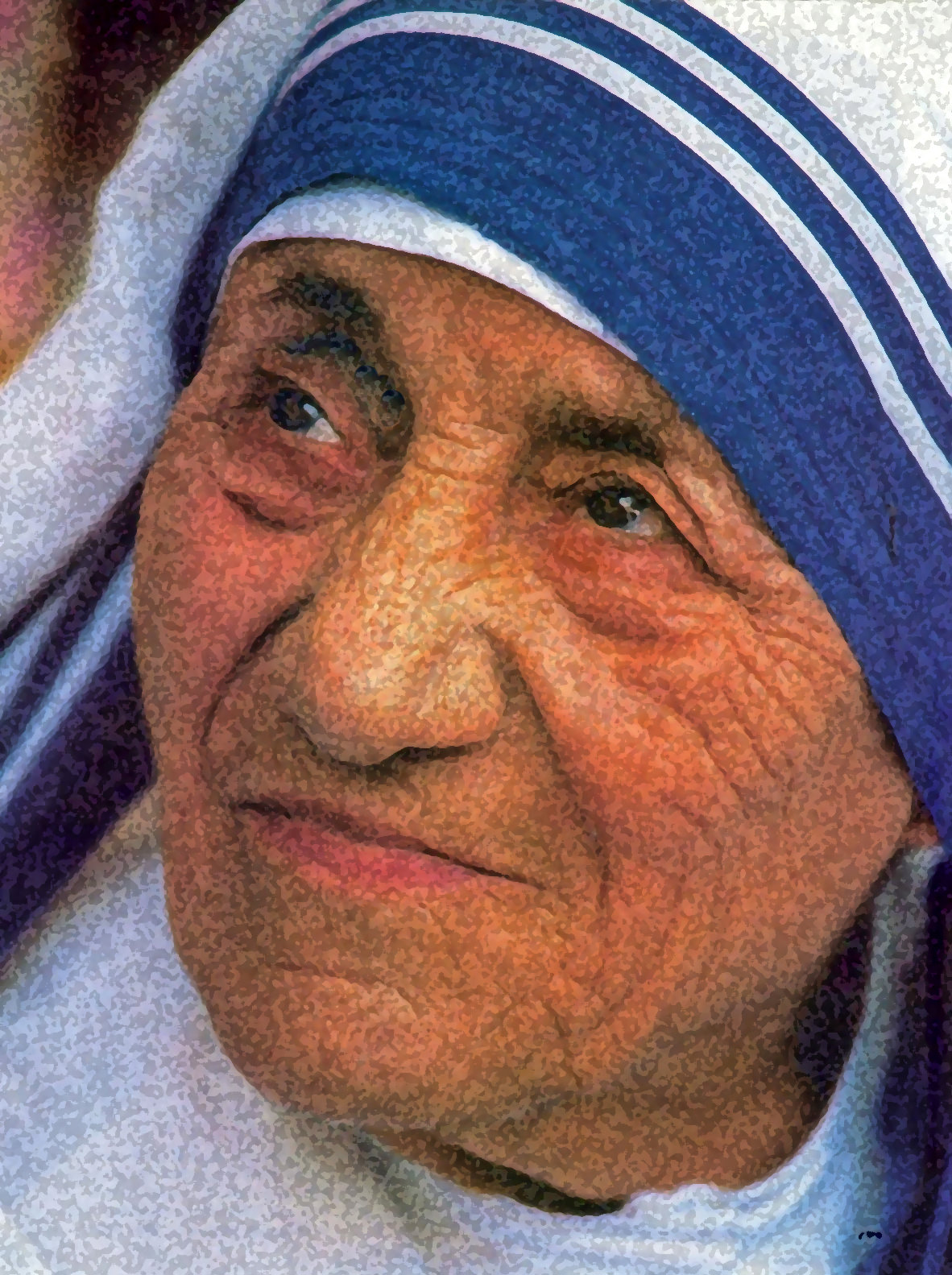 “By blood, I am Albanian. By citizenship, an Indian. By faith, I am a Catholic nun. As to my calling, I belong to the world. As to my heart, I belong entirely to the Heart of Jesus.

”Small of stature, rocklike in faith, Mother Teresa of Calcutta was entrusted with the mission of proclaiming God’s thirsting love for humanity, especially for the poorest of the poor. “God still loves the world and He sends you and me to be His love and His compassion to the poor.” She was a soul filled with the light of Christ, on fire with love for Him and burning with one desire: “to quench His thirst for love and for souls.”6 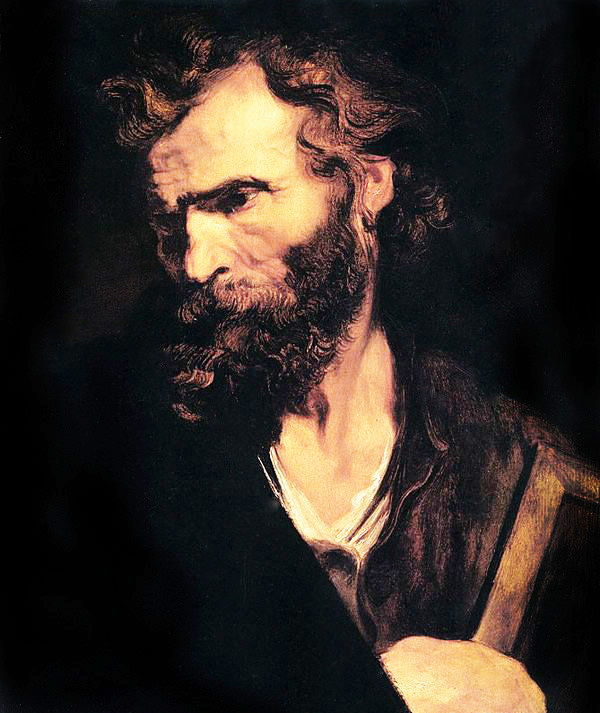 According to tradition, after his martyrdom, pilgrims came to his grave to pray and many of them experienced the powerful intercessions of St. Jude. Thus the title, 'The Saint for the Hopeless and the Despaired'. St. Bridget of Sweden & St. Bernard of Clairvaux had visions from God asking each to accept St. Jude as
'The Patron Saint of the Impossible'.7