In 2011, Pope Benedict XVI, following up on the work of Pope John Paul II, declared the year 2013 as the Year of Faith, 2014 as the Year of Worship, and 2015 as the "Year of Witness" and set forth goals for the Church. While steps have been taken to expand the presence and teaching of the Catholic Church on the Internet and other media, the fulfillment of his objectives are more needed now than ever. Pope Benedict's vision was to engagae and train the faithful to be effective disciples in the world. His goals were as follows: 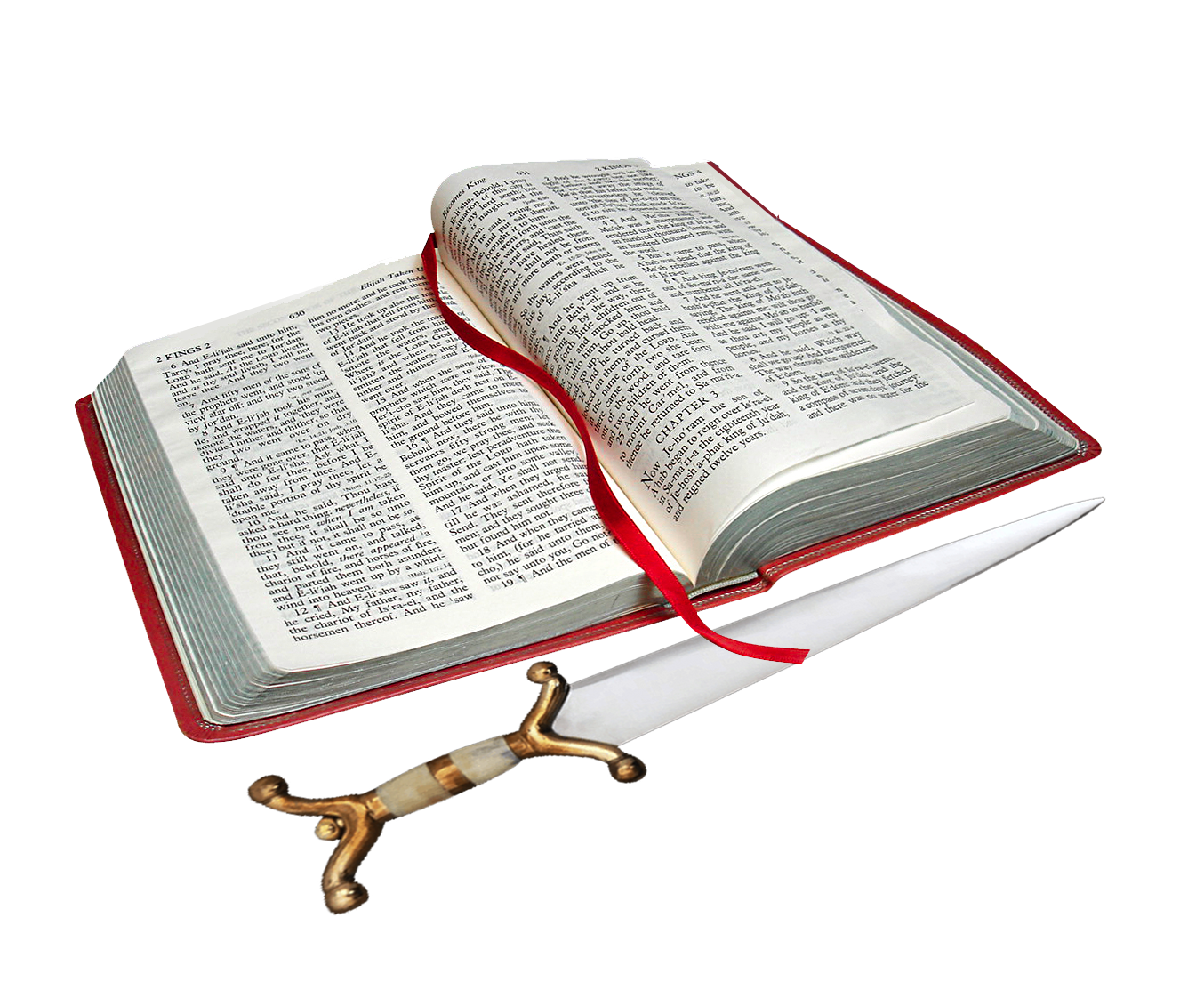 "... the word of God is living and active and sharper than any two-edged sword ... able to judge the thoughts and intentions of the heart.1

- Strengthen and encourage the Catholic laity in their role as witnesses in the public square.

- Forming and training laity to understand and become engaged as evangelizers and witnesses to Christian faith.