Patron Saint of all who work in some field of endeavor

Hebrew: "One who glorifies God"

Saint Jegudiel (Yehudiel "laudation of God") is one of the seven Archangels. He is often depicted in iconography holding a crown and a three-thonged whip. The crown he holds symbolizes the reward for successful spiritual labors. Along with his subordinate angels he is the advisor and defender of all who work in positions of responsibility to the glory of God, and as such is resorted to by kings, judges, and others in positions of leadership. St Jehudiel is usually depicted with a flaming heart or the Sacred Heart in hand. Jegudiel helps anyone who is attempting a closer relationship with God. He provides opportunities for people who are honest, sincere, and prepared to work hard to achieve worthwhile spiritual goals.1

Jehudiel, I thank God for making you such a powerful encourager and helper for people who work for God's glory. Please help me figure out which career is best for me -- something I enjoy and am good at doing, something that gives me the best opportunities to contribute to the world. Help me find good jobs (both paid and volunteer) during different seasons of my life. Inspire me to honor God while carrying out my job responsibilities by doing excellent work with integrity and enthusiasm. Help me complete my work tasks well and on time, solve problems on the job, and find peace in the midst of stressful work situations. May I accomplish God's purposes for all of the work I do, with your help. Amen.2 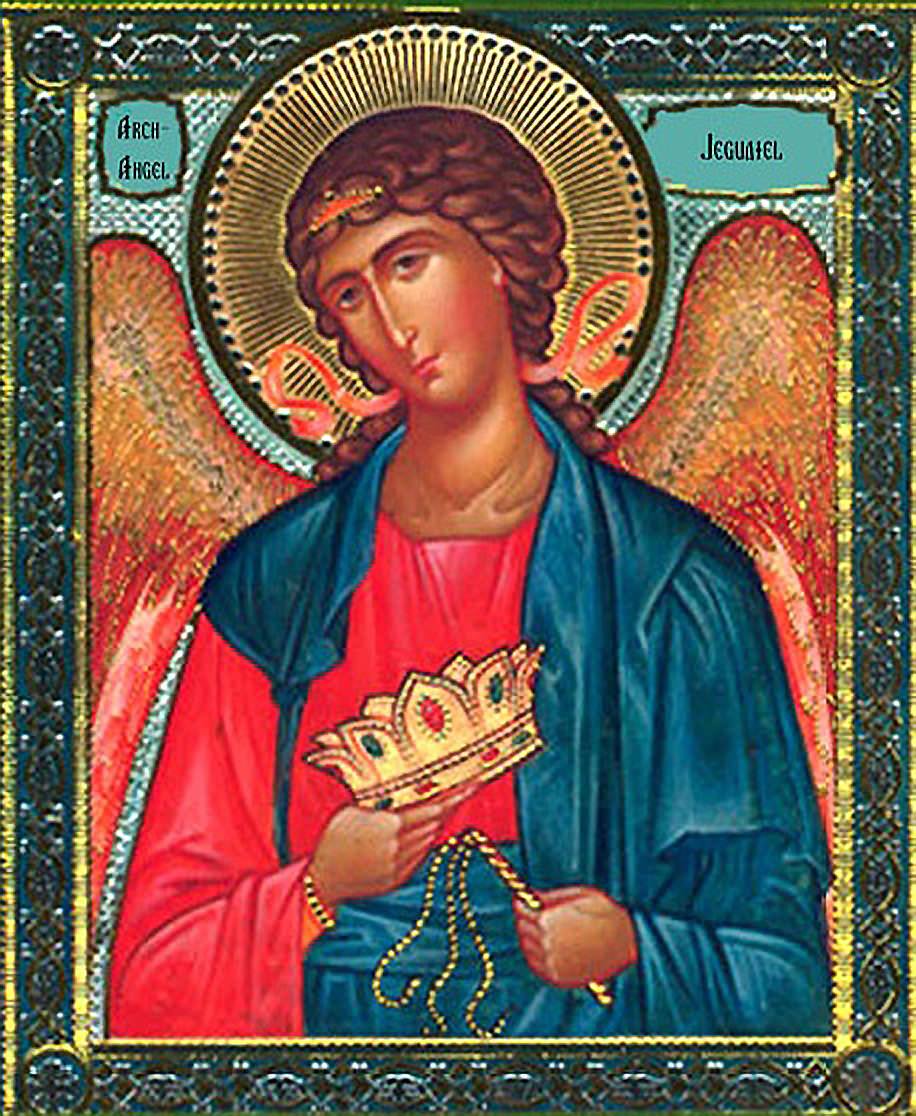