In a letter dated on the Solemnity of the Immaculate Conception and the starting date of the Year of Mercy, Bishop Olmsted informed all clergy that the Office of the Tribunal, in accord with Pope Francis' request, would no longer require fees for an annulment petition. Bishop Olmsted said, “I have made this decision in an effort to eliminate any obstacle, perceived or otherwise, to people seeking an investigation into the validity of their marriage. Although the fees in the past have only paid for a small fraction of the costs to process an annulment case, and the Tribunal has always had a waiver program, I think it is important that this be a service of the Church that is provided free of charge to all who seek clarity regarding thier marital situation … In addition to eliminating future fees, I have also waived all outstanding balances … on active nullity cases … For us to accept the Holy Father's recommendation is a strong statement about our endorcement of theYear of Mercy.“

The Roman Catholic Diocese of Phoenix has embarked on a $100 million fundraising campaign over the next three years to support religious-education initiatives, build schools, assist people in need and strengthen parishioners' ties to the church.

The Most Rev. Thomas Olmsted is announcing the diocese's largest-ever campaign at Masses and receptions in Flagstaff and Phoenix this week, though the fundraising initiative actually was launched at midyear and will continue through June

The campaign's official unveiling this week comes on the 30th anniversary of the visit by Pope John Paul II to the Valley.

“We will go forth to strengthen our families, our churches and schools, and we will build up our charities in support of the poor and most vulnerable," said Olmsted, bishop of Phoenix, in a prepared statement. He invited all baptized Catholics to participate.

The Phoenix diocese, one of the fastest-growing in the nation, counts 1.1 million Catholics and covers four Arizona counties — Maricopa, Coconino, Mojave and Yavapai. It was formed in 1969, when the Catholic population was less than one-fifth its current size. All 93 parishes will participate in the campaign, with 35 percent of the money raised staying with each donor's parish. The diocese employs more than 4,000people in churches, schools, charities, cemeteries and elsewhere.

Pople John Paul II and Phoenix Bishop Thomas J. O'Brien greet the masses assembled outside St. Mary's Basilica during a visit to Phoenix in 1987. The Republic

In an interview, Olmsted said the church is seeking to keep up with increases in the number of parishioners by building or expanding new schools and other facilities, such as the new St. John Paul II High School that is scheduled to open next year in the Avondale/Goodyear area. The diocese has spent more than $285 million on construction projects over the past decade.

Education and serving the needs of young people are particular areas of emphasis. "We're growing so fast, and a lot of that growth is in young people," he said.

The largest single grant, $23 million, will go for that high school, with $7 million for Catholic schools serving students through eighth grade. Another $10 million has been earmarked for the church's Newman Centers for college students at Arizona State University in Tempe, Northern Arizona University in Flagstaff and Grand Canyon University in Phoenix.

Matt McGuire said he and his wife, Meredith, already have donated to the campaign. The McGuires have three school-age children and live in Litchfield Park. He serves as president and CEO of the West Valley facility of Cancer Treatment Centers of America.

"We love the community and are grateful there will be a Catholic high school on the west side," he said. "Education is a big part of it."

McGuire also said he wanted to support other initiatives, including a proposed housing facility for retired priests.

Barbara Rechterman, chief marketing officer at GoDaddy Inc. in Scottsdale, is another donor. She cited the Newman Centers as an important second home for university students during what can be a difficult period in life. "While going to college, it can be easy for kids to get lost," she said.

Rechterman also praised the Catholic grade-school education system for helping to improve the character, spirituality and social skills needed for future leaders as they tackle problems such as hunger and homelessness.

The diocese doesn't operate a seminary, but $4 million will support the training of priests in other locations. Also, $4 million will be allocated for scholarships for working families who want to provide a Catholic education for their children.

Among other large planned outlays, $3 million will go to develop the diocese's first retirement home for priests, $2 million will assist with the expansion of the Phoenix campus of the Society of St. Vincent de Paul, $1 million will develop two new transitional homes for people released from prison and $1 million will support a new facility for the

Almost $4 million will go to ministry support. "We want to help people come to feel part of a local church" and share their faith with others, Olmsted said.

Olmsted said he hopes the campaign will encourage more local lay leaders to become involved in fundraising and church activities generally, especially people ages 30 to 50, including Latinos. Former residents of 21 Spanish-speaking nations are significantly represented in the diocese. "It's an opportunity to call forth a new generation of leaders," he said.

Olmsted said he didn't think the ambitious $100 million campaign would siphon off donations from other Arizona non-profits. "Most people who are generous give money to more than one cause," he said. "They're interested in more than one thing."

Steven Seleznow, president and CEO of the Arizona Community Foundation, expressed optimism that the Phoenix diocese would be able to achieve its three-year goal without diverting donations from other charity groups. He said universities, hospital foundations and other large non-profits regularly initiate major fundraising campaigns without distorting local donations.

The campaign comes at a time of possible federal tax reform that could diminish the benefits of giving money to non-profits, at least for upper-income donors. Donations to religious groups and other qualified non-profits currently are tax deductible for people who itemize. About 22 percent of Arizonans claimed charity tax deductions in 2015, the most recent year tracked by the Internal Revenue Service. 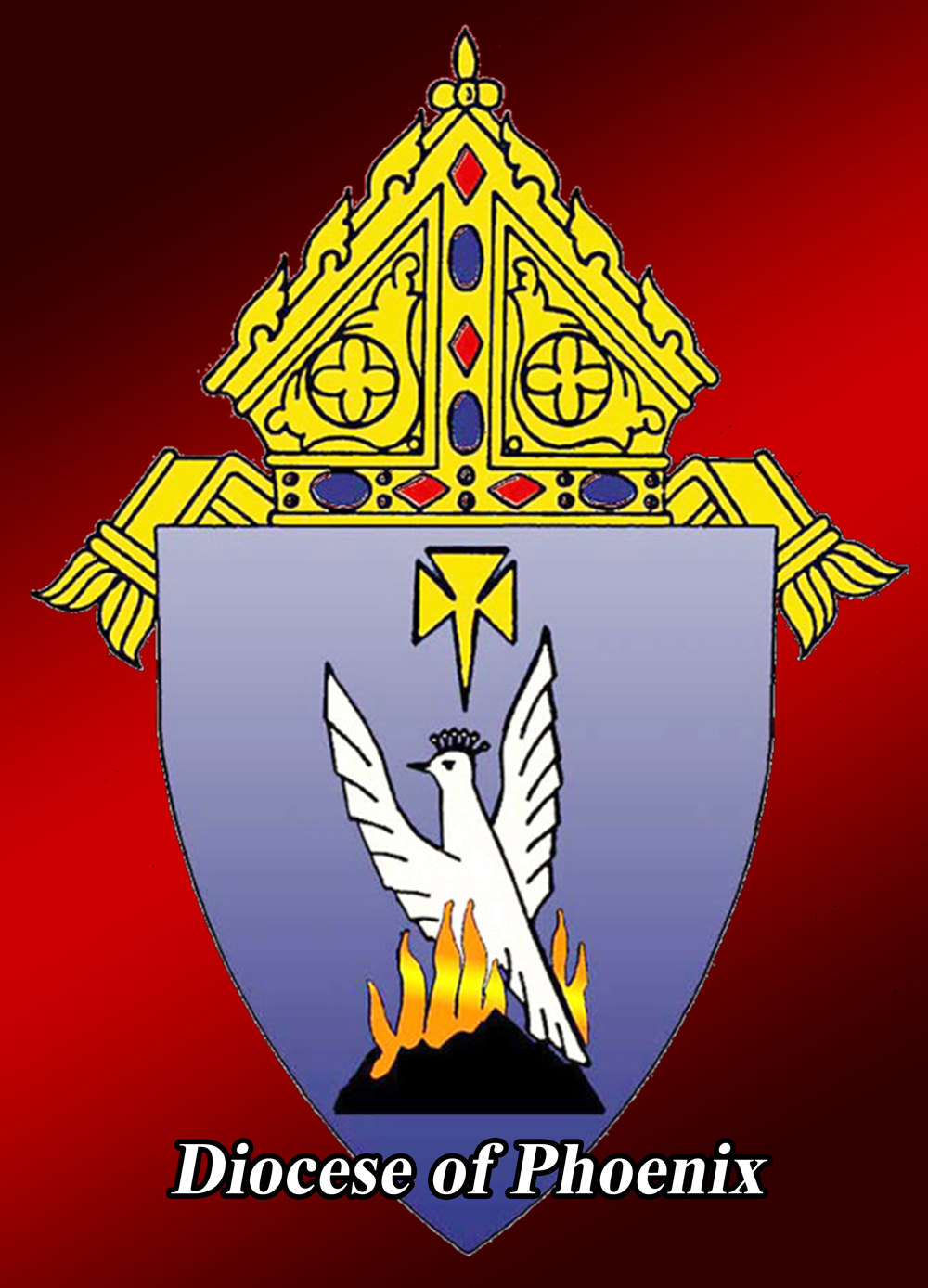 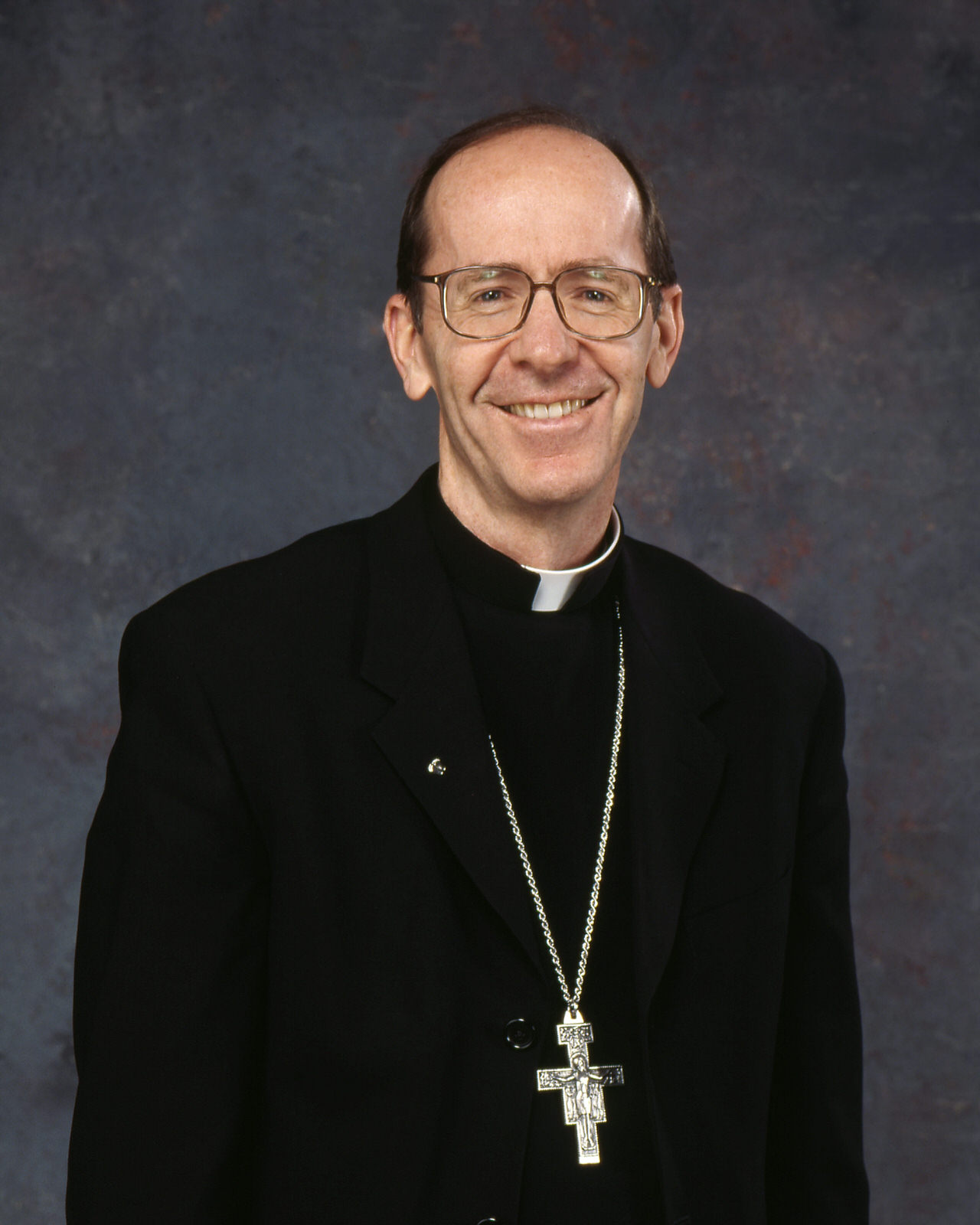 Most Rev. Thomas J. Olmsted was ordained a priest for the Diocese of Lincoln, Neb., July 2, 1973. He was installed as the fourth bishop of the Diocese of Phoenix on Dec. 20, 2003. Prior to his arrival in Phoenix he served as bishop of Wichita, Kansas, after being ordained coadjutor bishop on April 20, 1999. Before serving in Wichita, he served as the rector / president of the Pontifical College Josephinum, a Catholic Seminary in Columbus, Ohio. Since 1974, Bishop Olmsted has been a member of the Jesus Caritas fraternity of priests, and thus has been deeply influenced by the witness and wisdom of Charles de Foucauld and by the prayers and encouragement of many brother priests.