Human trafficking is the trade in humans, most commonly for the purpose of sexual slavery, forced labor, or for the extraction of organs or tissues, including surrogacy and ova removal.

Because of human trafficking there are more people in slavery now than at any other time in human history. In the U.S. alone, over 100,000 women and children fall prey to commercial sexual exploitation. There is an estimated 27 million people worldwide who are victims of human trafficking.

Human trafficking is the fastest growing criminal enterprise in the world poised to take the #1 spot of criminal activity making drugs and guns take a back seat. It represents an estimated $32 billion per year in international trade. 1

It’s sad but true: here in this country, people are being bought, sold, and smuggled like modern-day slaves. They are trapped in lives of misery—often beaten, starved, and forced to work as prostitutes or to take grueling jobs as migrant, domestic, restaurant, or factory workers with little or no pay.

We’re working hard to stop human trafficking — not only because of the personal and psychological toll it takes on society, but also because it facilitates the illegal movement of immigrants across borders and provides a ready source of income for organized crime groups and even terrorists.2

In the U.S., human trafficking tends to occur around international travel-hubs with large immigrant populations, notably California and Texas. The U.S. Justice Department estimates that 17,500 people are trafficked into the country every year, but the true figure could be higher, because of the large numbers of undocumented immigrants. About 300,000 children are believed to be currently at risk from sexual exploitation.3

In 1999, a teenage girl was taken from a Haitian orphanage and smuggled—using phony documentation into Miami, where she was forced to work as a domestic servant for up to 15 hours a day, seven days a week. She was never paid, not allowed to go to school, occasionally beaten, and subjected to other inhumane treatment. After suffering for nearly six years, she managed to escape in 2005. Justice was finally served when three of her captors were convicted in the case. This is just one of hundreds of heart-breaking human trafficking cases the FBI investigates each year, in conjunction with local, state, and federal partners such as Immigration and Customs Enforcement.4

Six Texas men were sentenced to a combined 51 years in prison after an in-depth investigation by the FBI and its law enforcement partners. Their crime? Human trafficking. A form of modern-day slavery, where human beings—mostly women and children—are smuggled across borders, held against their will, forced to work for little or nothing, and often raped and brutalized.

In this case, as in all such cases, the details are hateful: Four Central American women agreed to pay $5,000—half up front—to be smuggled into the U.S. They were taken across the border into Texas, but the gang then demanded more money. When they didn't pay, the women were forced into lives of total servitude. By day, they worked as unpaid domestic servants. At night, they became the gang's sex slaves. All the while, their families were extorted for more money.

How were their captors caught? Two of the women sought help from neighbors. The gang's leader — Juan Carlos Soto—found out and ordered his men to kill the pair. The women were raped and beaten, but later let go. They reported their stories to law enforcement authorities, who searched the residence and found the other two women. The investigation revealed that the gang was smuggling some 100 illegal aliens each week into the U.S. and that the family had been in the human trafficking business since the early '80s. Two alleged members of the gang — Jose Luis Villa-Zavala and Hector Soto are wanted by law enforcement.

An isolated case? Sadly, no. Human trafficking today is a multi-billion dollar-a-year business, involving nearly a million people each year, according to a 2003 U.S. government estimate. Some 18,000 to 20,000 come into the U.S.5

"Trafficking: One million people per year. Children as young as 3 years old are sold for sex." 1 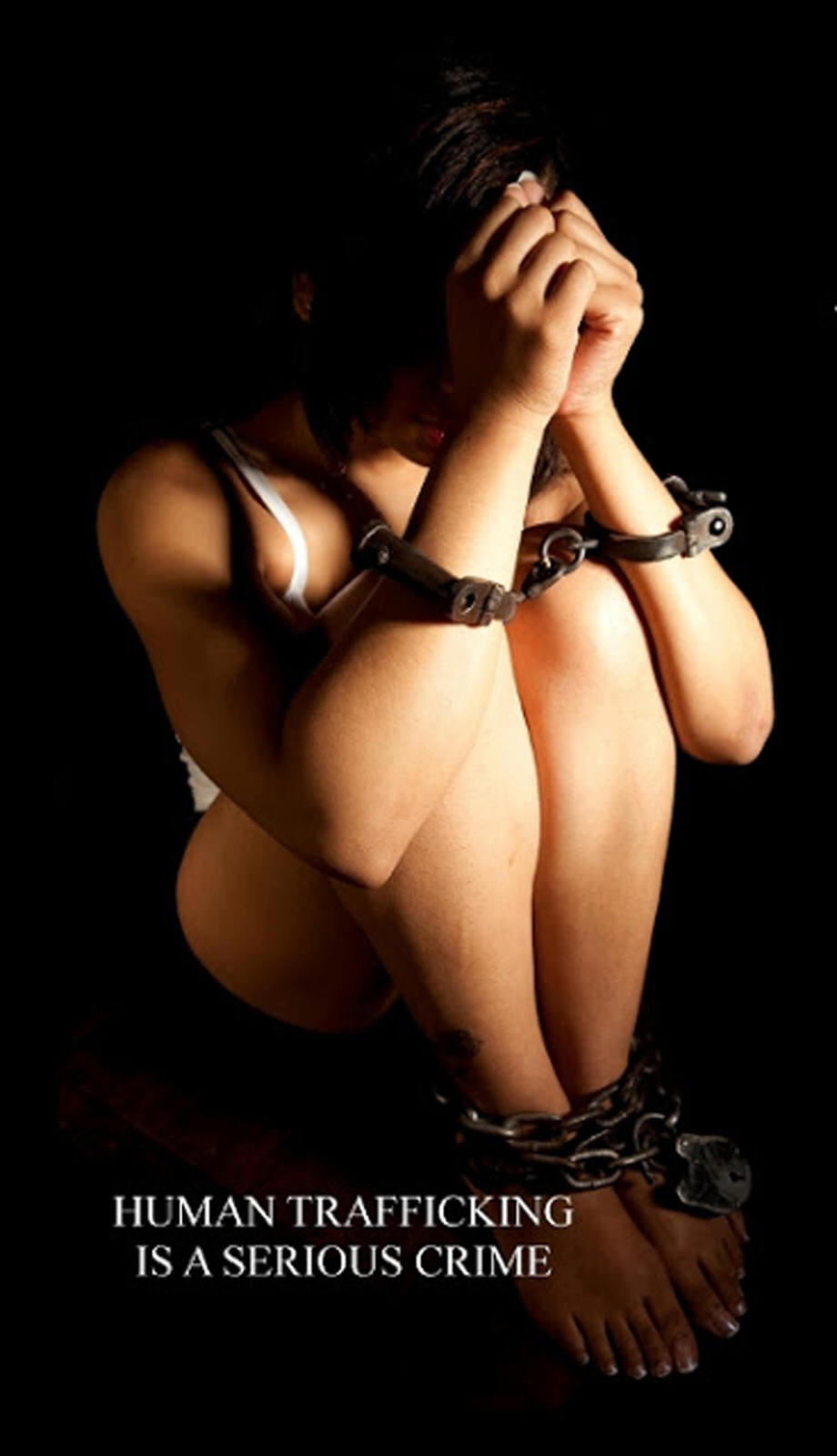 Experts and NGOs report that China’s population planning policies, coupled with a cultural preference for sons, creates a skewed sex ratio in China, which may contribute to the trafficking of women and children ... for forced marriage, leaving them vulnerable to involuntary domestic servitude or forced commercial sexual exploitation by their spouses.6

Human Trafficking
at the Super Bowl

For the past several years, more awareness has been brought to human trafficking at the Super Bowl, and for good reason. The annual event not only floods host cities with tens of thousands of fans, but a large influx of violence and organized criminal activity as well. In 2010, 10,000 prostitutes were brought into Miami for the Super Bowl, and in 2011, 133 minors were arrested for prostitution during the Super Bowl in Dallas. According to the anti-trafficking organization Polaris Project, hundreds of thousands of citizen minors are estimated to be at risk for commercial sexual exploitation in America, and large, crowded events like the Super Bowl can be an easy place to carry out that crime with little fear of getting caught.5 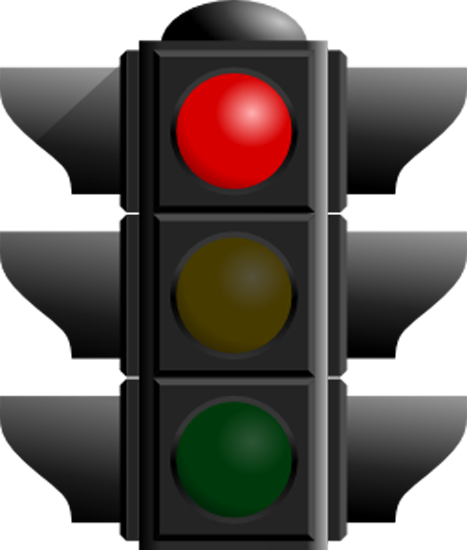 The Stop Trafficking newsletter, hosted by the STOP ENSLAVEMENT web domain, serves as a forum for exchange among religious congregations and their collaborating organizations: