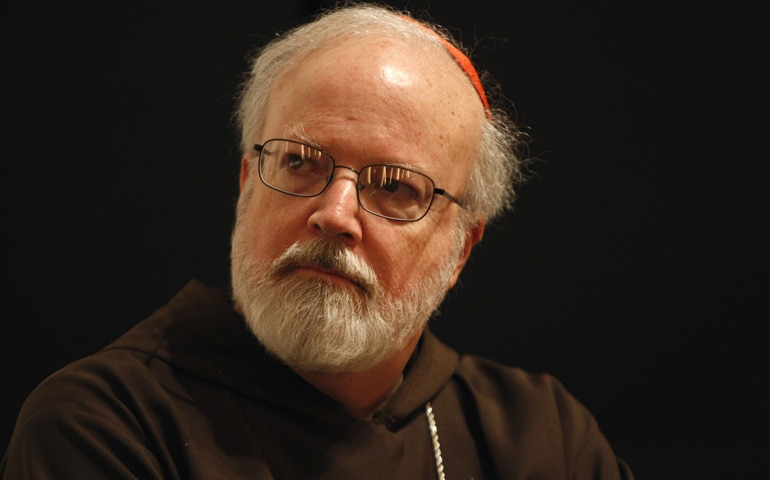 'Protection for conscience rights in health care is of especially great importance to the Catholic Church, which daily contributes to the welfare of U.S. society through schools, social services, hospitals and assisted living facilities,' wrote Cardinal O'Malley and Archbishop Lori. 'These institutions, which have been part of the Church's ministry since the earliest days of our country, arose from religious convictions. They should not be told by government to abandon or compromise those convictions in order to continue serving their own employees or the neediest Americans. Nor should individual Catholics or others be told they cannot legally purchase or provide health coverage unless they violate their conscience.'1

Why We Need a Health Care Conscience Rights Act

The right of religious liberty, the First Freedom guaranteed by our Constitution, includes a right to provide and receive health care without being required to violate our most fundamental beliefs. Especially since 1973, when abortion became legal nationwide, federal lawmakers have worked in a bipartisan way to ensure that Americans can fully participate in our health care system without being forced to take part in abortion or other procedures that violate their conscience.

But the need to improve current laws is clear, because the right of conscience is still under attack:

In some states, government officials are seeking to force even Catholic hospitals to allow abortions.

All House and Senate members should be urged to support and co-sponsor the Health Care Conscience Rights Act, so our First Freedom can regain its proper place as a fundamental right protected in our health care system2