The U.S. Supreme Court decision interpreting the U.S. Constitution to require all states to license and recognize same-sex “marriage” “is a tragic error that harms the common good and most vulnerable among us,”… Neither decision is rooted in the truth, and as a result, both will eventually fail. said Archbishop Joseph E. Kurtz of Louisville, Kentucky, president of the U.S. Conference of Catholic Bishops (USCCB).3 Court Decision

Modest drop in overall rates of belief and practice, but religiously affiliated americans are more devout than they were a few years ago.1 Research Results

As older cohorts of adults (comprised mainly of self-identified Christians) pass away, they are being replaced by a new cohort of young adults who display far lower levels of attachment to organized religion.2 Research Results 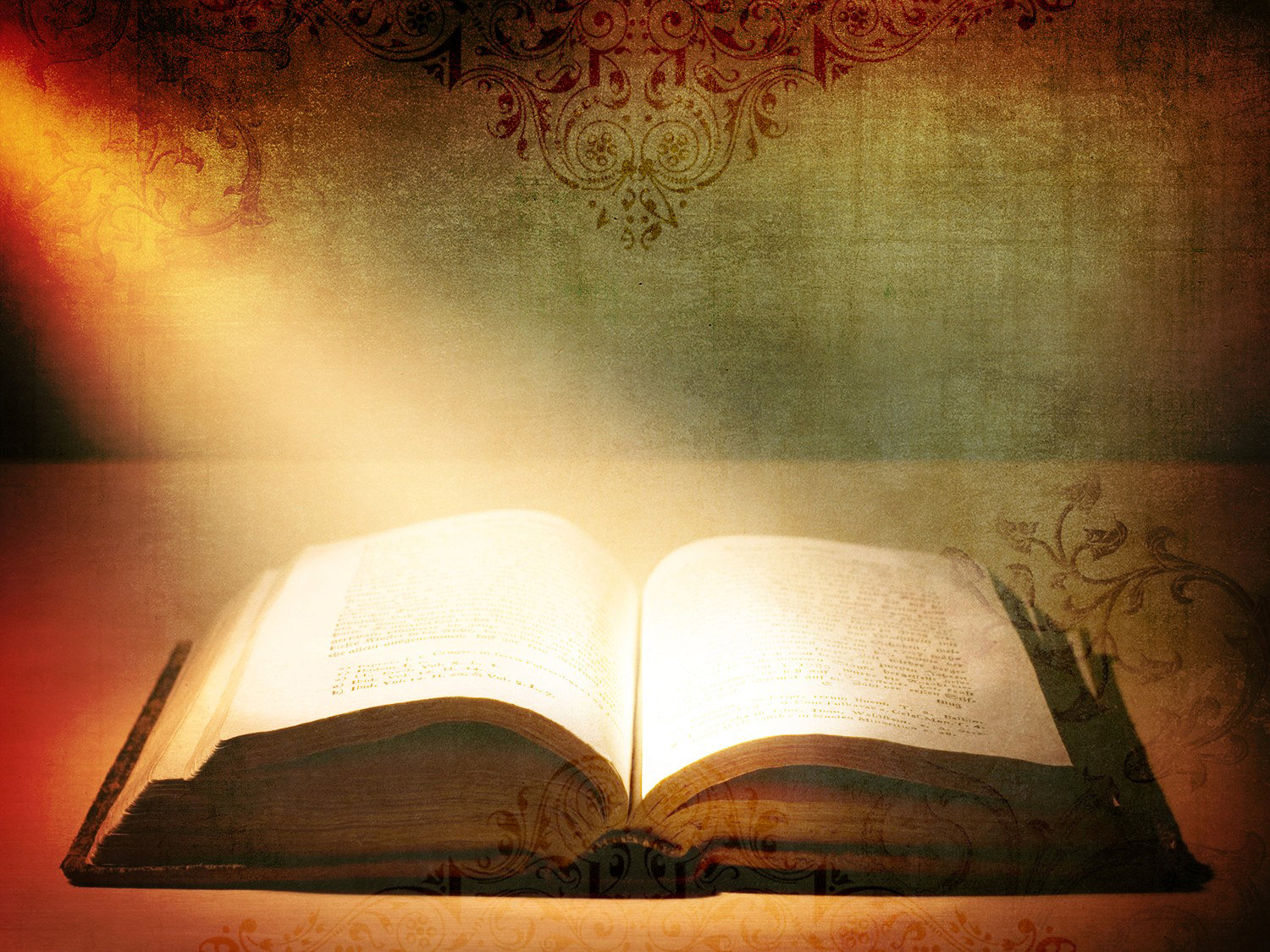 Mormons and Jehovah's Witnesses lead the way in Scripture Study and Evangelization. Catholics and Jews lag other faiths.4 Research Results