Money and status don't make you happy – selflessness does.

Vatican City, Nov 6, 2015 / 02:25 pm (CNA/EWTN News).- On Friday Pope Francis praised those Christians who serve others and renounce their own comfort. He also gave a blunt warning about careerism and greed in the Church.

Through St. Paul, Jesus Christ shows us “this Church that never stands still” and a Church that “always goes forward and shows us the path,” Pope Francis said in his homily at the chapel of Casa Santa Marta in Vatican City. 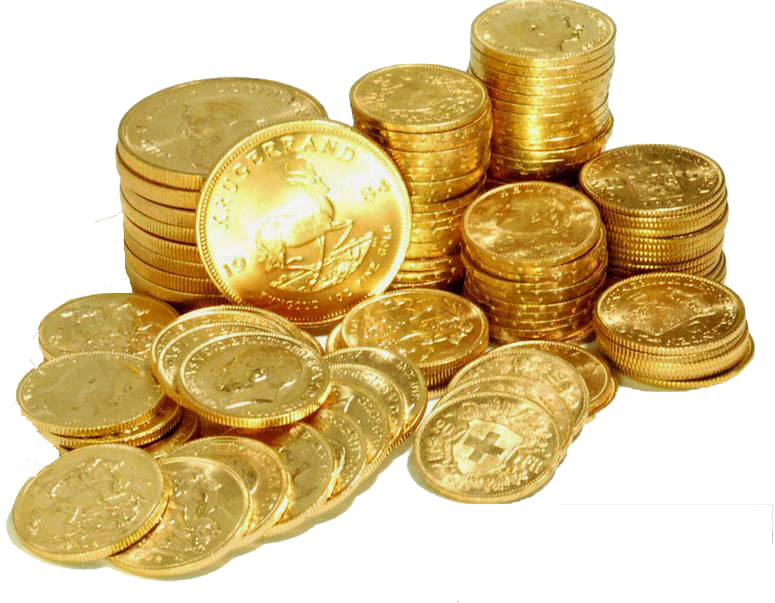 The Pope recounted the joy of hearing a priest who was a missionary for 40 years in the Amazon or a sister who worked for 30 years in an African hospital, “always smiling.”

“This is called ‘serving,’ this is the joy of the Church: going out to others, always; going out to others and giving life. This is what Paul did: serving.” He added that St. Paul “gave himself completely to service, always.” He credited the apostle’s boldness to his boasting only of Jesus Christ.

The Pope stressed the radical character of the Gospel and the call of Jesus Christ to serve and not to stop for oneself. Jesus calls the Christian to be “going out to others always” and to be “forgetful of oneself.”

He prayed that God will protect us from “those temptations which at their base are temptations to a double life.”

Pope Francis criticized those who would say: “I have reached a certain status and I live comfortably, without integrity.” These people in the Church are “like those Pharisees Jesus spoke about, who go out into the public square to be seen by others.” There are those who see themselves as servants, but at root are “served by others.” ...

The Pope concluded with a prayer: “May the Lord give us the grace He gave to Paul, that point of pride of always going forward, always, renouncing, time and again, its own comfort.”1