Catholic Daughters of the Americas

The Catholic Daughters of the Americas is one of the oldest and largest organizations of Catholic women in the Americas.

They donate to charities, administer scholarship programs and strive “to be helping hands where there is pain, poverty, sorrow or sickness.”

The CDA motto is “Unity and Charity.”

The CDA was formed over 100 years ago and today numbers 75,000 dues-paying members in 1,250 courts (local chapters) in 45 states across the country, and in Puerto Rico, Mexico, Guam, and the Virgin Islands.

Catholic Daughter women enjoy each other’s company at meetings and work hard for their parishes and communities.

Deeply spiritual, together they share faith, love of God and a distinctly feminine spirituality alluded to by Pope John Paul II when he spoke of the necessity of “feminine genius” in today’s world.

The program includes concerns of today’s church and society as well as issues that affect the well-being of women and children.

The Legislative Program encourages interested members to learn about laws that may influence their faith and to contact their state representatives to make their personal positions known through Operation Morning Star [The Catholic Daughters of the Americas does not endorse political candidates].

Girls and young women ages 6-18 can join the Junior Catholic Daughters of the Americas.

Young college women can become members of Campus Courts at some universities.1 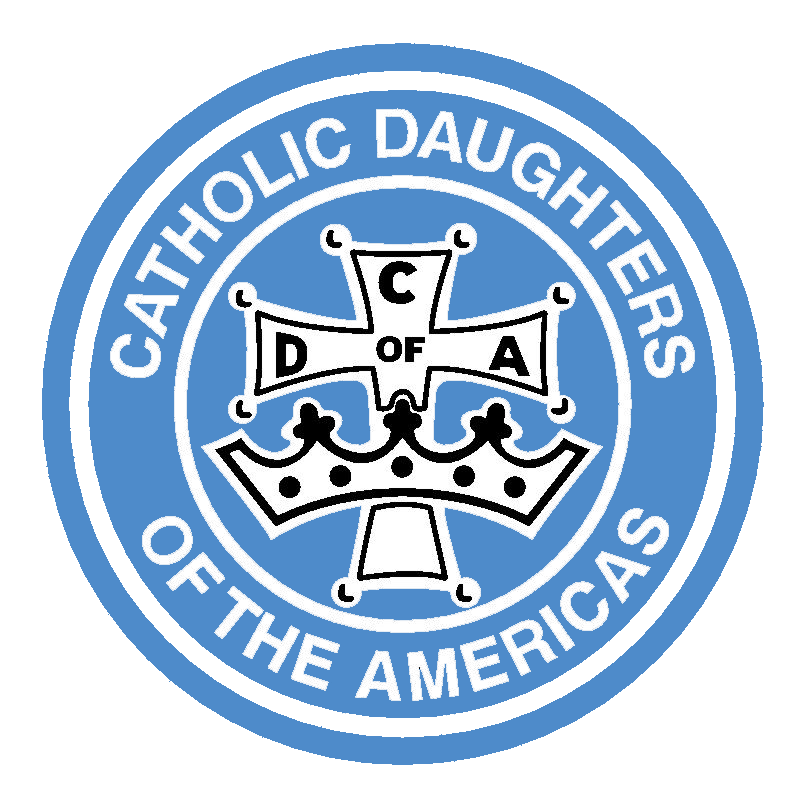