'Through Judas Iscariot's betrayal of Christ, we learn that Jesus respects human freedom and waits for a sinner's repentance'. The Holy Father said this today addressing some 30,000 who had gathered in St. Peter's Square for the general audience. 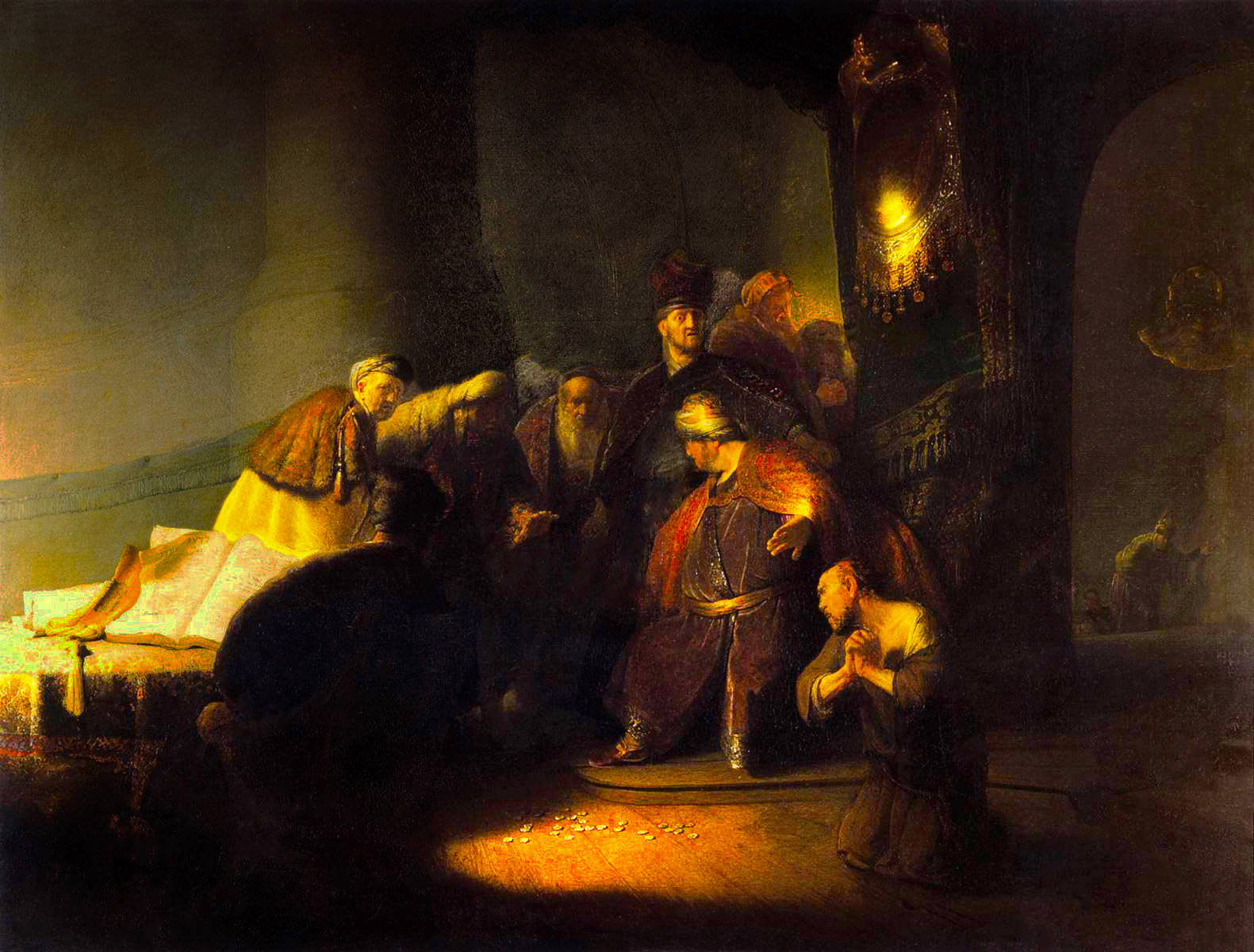 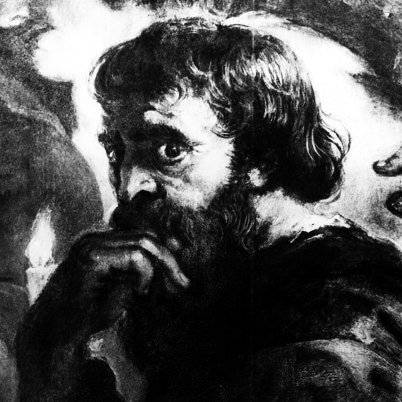 Even after Judas' death, said the Holy Father, it is not possible to pass a definitive judgment on him: Although "he departed afterward to hang himself, it is not for us to judge his gesture, putting ourselves in God's place, who is infinitely merciful and just."

In reading the Gospel, the Pontiff said, "It is clear that Judas, who was the apostle who carried out administrative functions, was one of the Twelve Apostles, as was Peter, John or James". Benedict XVI then asked: "Why did he betray Jesus?" "Some say it was his greed for money; others give an explanation of a messianic nature: Judas was disappointed on seeing that Jesus did not fit the program of the political-military liberation of his country," the Pope said.

The Holy Father said that the Gospels "insist on another aspect: John says expressly that 'the devil had already put it into the heart of Judas Iscariot, Simon's son, to betray him.'" The New Testament, said the Pontiff, "goes beyond historical motivations, explaining what occurred by basing it on Judas' personal responsibility, who yielded miserably to a temptation of the evil one."

Benedict continued: "In any case, Judas' betrayal continues to be a mystery. Jesus treated him as a friend, but in his invitations to follow him on the path of the beatitudes he did not force his will or prevent him from falling into Satan's temptations, respecting human freedom." And when someone sins as Judas did, the Pope said, quoting Chapter 5 of the Rule of St. Benedict, he should "never despair of God's mercy," because, as St. John says, "God is greater than our hearts."

The Holy Father said the Church can draw two lessons: "The first: Jesus respects our freedom. The second: Jesus waits for us to have the disposition to repent and to be converted; he is rich in mercy and forgiveness … In fact, when we think of the negative role Judas played, we must frame it in the higher way with which God disposed the events". 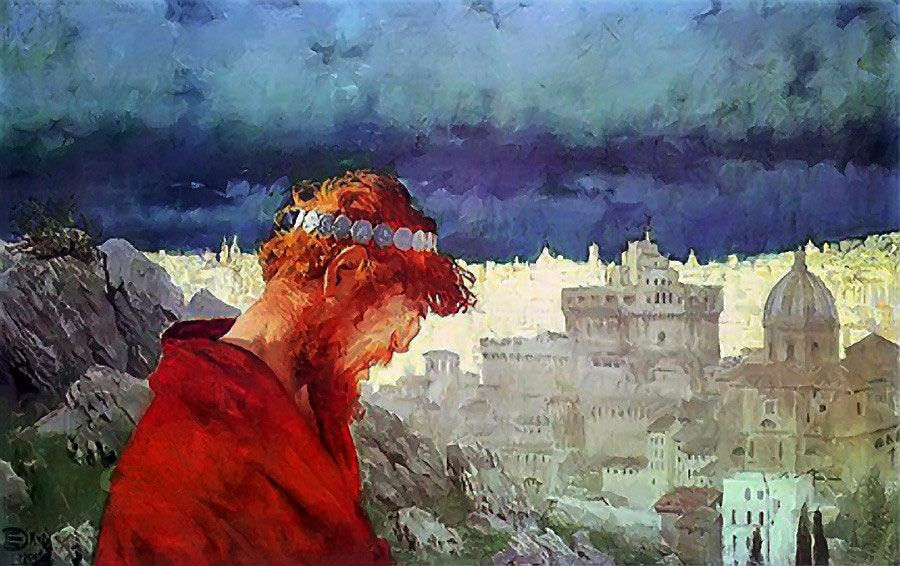 Judas, Returning the Thirty Pieces of Silver
by Edward Okun3

Judas' betrayal "led to the death of Jesus who transformed this tremendous torment … In his mysterious plan of salvation, God assumes Judas' unjustifiable gesture as the motive for the total giving up of the Son for the redemption of the world."

At the end of his address, the Holy Father also referred to Matthias, who substituted Judas Iscariot by decision of the remaining eleven apostles, after demonstrating fidelity to Christ during his public life. "We draw a final lesson from here: Although there is no lack of unworthy and traitorous Christians in the Church, it is up to us to counterbalance the evil they do with our limpid testimony of Jesus Christ our lord and savior."

With this catechesis, Benedict XVI finished his series of meditations on the Twelve Apostles and on the origins of the Church and its relationship with Christ.1