The New Testament states that Andrew was the brother of Simon Peter, and likewise a son of John, or Jonah. He was born in the village of Bethsaida on the Sea of Galilee. Both he and his brother Peter were fishermen by trade, hence the tradition that Jesus called them to be his disciples by saying that he will make them "fishers of men". At the beginning of Jesus' public life, they were said to have occupied the same house at Capernaum. The Gospel of John (John 1:35-42) states that Andrew was a disciple of John the Baptist, whose testimony first led him, and another unnamed disciple of John the Baptist, to follow Jesus. Andrew at once recognized Jesus as the Messiah, and hastened to introduce him to his brother. In the Gospel of Matthew (Matt 4:18-22) and in the Gospel of Mark (Mark 1:16-20) (and perhaps after Andrew's encounter with Jesus) Simon Peter and Andrew were both called together to become disciples of Jesus. These narratives record that Jesus was walking along the shore of the Sea of Galilee, observed Simon and Andrew fishing, and called them to discipleship. They left all things to follow Jesus.

Subsequently, in the gospels, Andrew is referred to as being present on some important occasions as one of the disciples more closely attached to Jesus. Andrew told Jesus about the boy with the loaves and fishes (John 6:8), and when Philip wanted to tell Jesus about certain Greeks seeking Him, he told Andrew first (John 12:20-22). Andrew was present at the Last Supper.

Eusebius in his church history, quoted Origen as saying that Andrew preached in Scythia. The Chronicle of Nestor adds that he preached along the Black Sea and the Dnieper river as far as Kiev, and from there he traveled to Novgorod. Hence, he became a patron saint of Ukraine, Romania and Russia. According to tradition, he founded the See of Byzantium (later called Constantinople and Istanbul) in AD 38, installing Stachys as bishop. According to Hippolytus of Rome, Andrew preached in Thrace, and his presence in Byzantium is also mentioned in the apocryphal Acts of Andrew. Basil of Seleucia also knew of Apostle Andrew's missions in Thrace, Scythia and Achaea. This diocese would later develop into the Patriarchate of Constantinople. Andrew, along with Saint Stachys, is recognized as the patron saint of the Patriarchate.

Andrew is said to have been martyred by crucifixion at the city of Patras (Patræ) in Achaea. Early texts, such as the Acts of Andrew known to Gregory of Tours, describe Andrew as bound, not nailed, to a Latin cross of the kind on which Jesus is said to have been crucified; yet a tradition developed that Andrew had been crucified on a cross of the form called crux decussata (X-shaped cross, or "saltire"), now commonly known as a "Saint Andrew's Cross" — supposedly at his own request, as he deemed himself unworthy to be crucified on the same type of cross as Jesus had been. The iconography of the martyrdom of Andrew — showing him bound to an X-shaped cross — does not appear to have been standardized until the later Middle Ages.1 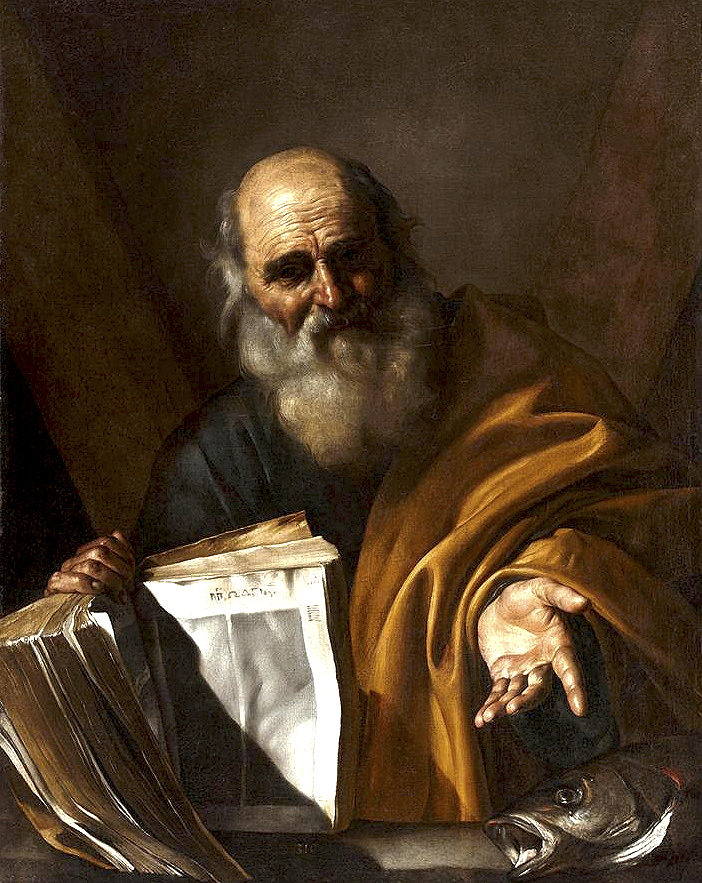 Andrew is the patron saint of several countries and cities including: Barbados, Romania, Russia, Scotland, Ukraine, Amalfi in Italy, Esgueira in Portugal, Luqa in Malta, Parañaque in the Philippines and Patras in Greece. He was also the patron saint of Prussia and of the Order of the Golden Fleece. He is considered the founder and the first bishop of the Church of Byzantium and is consequently the patron saint of the Ecumenical Patriarchate of Constantinople.

The flag of Scotland (and consequently the Union Flag and those of some of its former colonies) feature St Andrew's saltire cross. The saltire is also the flag of Tenerife, the former flag of Galicia and the naval jack of Russia. The Confederate flag also features a saltire commonly referred to as a St Andrew's cross, although its designer, William Porcher Miles, said he changed it from an upright cross to a saltire so that it would not be a religious symbol but merely a heraldic device. The Florida and Alabama flags also show that device.

The feast of Andrew is observed on 30 November in both the Eastern and Western churches, and is the national day of Scotland. In the traditional liturgical books of the Catholic Church, the feast of St. Andrew is the first feast day in the Proper of Saints.

St Andrew's Cathedral, Patras is named after the apostle.2