All the lineage of David
shall be put to death.

The emperor Domitian, who was naturally inclined to cruelty, first slew his brother, and then raised the second [Roman] persecution against the Christians. In his rage he put to death some of the Roman senators, some through malice; and others to confiscate their estates. He then commanded all the lineage of David be put to death.

Among the numerous martyrs that suffered during this persecution was Simeon, bishop of Jerusalem, who was crucified; and St. John, who was boiled in oil, and afterward banished to Patmos. Flavia, the daughter of a Roman senator, was likewise banished to Pontus; and a law was made, "That no Christian, once brought before the tribunal, should be exempted from punishment without renouncing his religion."

The Reign of Domitian 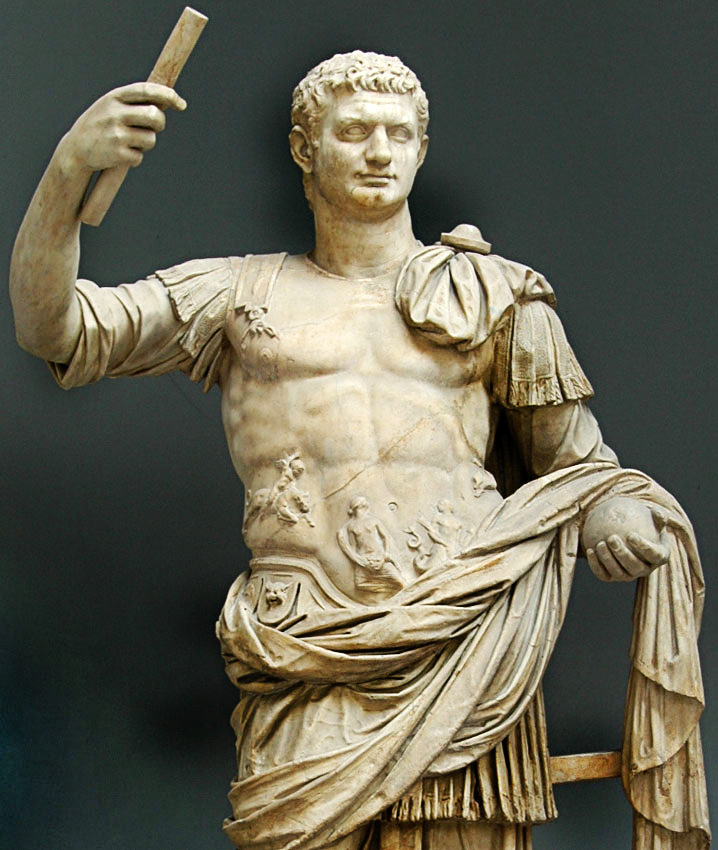 A variety of fabricated tales were, during this reign, composed in order to injure the Christians. Such was the infatuation of the pagans, that, if famine, pestilence, or earthquakes afflicted any of the Roman provinces, it was laid upon the Christians. These persecutions among the Christians increased the number of informers and many, for the sake of gain, swore away the lives of the innocent.

Another hardship was, that, when any Christians were brought before the magistrates, a test oath was proposed, when, if they refused to take it, death was pronounced against them; and if they confessed themselves Christians, the sentence was the same.

The following were the most remarkable among the numerous martyrs who suffered during this persecution.

Dionysius, the Areopagite, was an Athenian by birth, and educated in all the useful and ornamental literature of Greece. He then travelled to Egypt to study astronomy, and made very particular observations on the great and supernatural eclipse, which happened at the time of our Savior's crucifixion.

The sanctity of his conversation and the purity of his manners recommended him so strongly to the Christians in general, that he was appointed bishop of Athens.

Nicodemus, a benevolent Christian of some distinction, suffered at Rome during the rage of Domitian's persecution.

Timothy was the celebrated disciple of St. Paul, and bishop of Ephesus, where he zealously governed the Church until A.D. 97. At this period, as the pagans were about to celebrate a feast called Catagogion, Timothy, meeting the procession, severely reproved them for their ridiculous idolatry, which so exasperated the people that they fell upon him with their clubs, and beat him in so dreadful a manner that he expired of the bruises two days later. 1