The Reign of Trajan 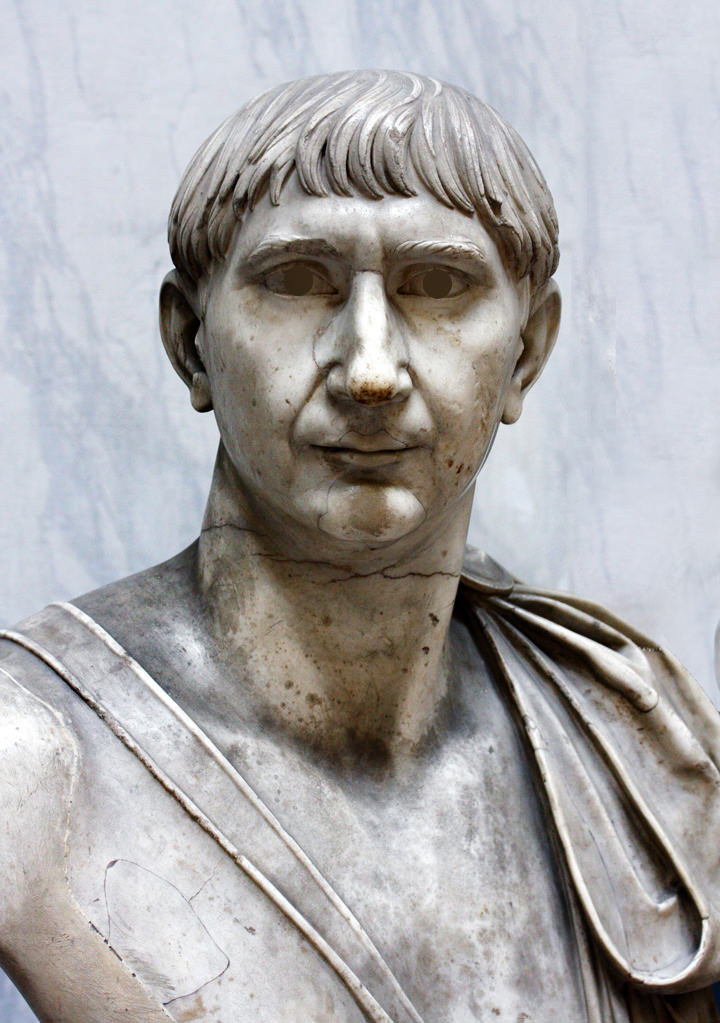 "There were many thousands of them daily put to death, of which none did any thing contrary to the Roman laws worthy of persecution."

In the third [Roman] persecution Pliny the Second, a man learned and famous, seeing the lamentable slaughter of Christians, and moved therewith to pity, wrote to Trajan, certifying him that there were many thousands of them daily put to death, of which none did any thing contrary to the Roman laws worthy of persecution. "The whole account they gave of their crime or error (whichever it is to be called) amounted only to this--viz. that they were accustomed on a stated day to meet before daylight, and to repeat together a set form of prayer to Christ as a God, and to bind themselves by an obligation--not indeed to commit wickedness; but, on the contrary--never to commit theft, robbery, or adultery, never to falsify their word, never to defraud any man: after which it was their custom to separate, and reassemble to partake in common of a harmless meal."

In this persecution suffered the blessed martyr, Ignatius, who is held in famous reverence among very many. This Ignatius was appointed to the bishopric of Antioch next after Peter in succession. Some do say, that he, being sent from Syria to Rome, because he professed Christ, was given to the wild beasts to be devoured. It is also said of him, that when he passed through Asia, being under the most strict custody of his keepers, he strengthened and confirmed the churches through all the cities as he went, both with his exhortations and preaching of the Word of God. Accordingly, having come to Smyrna, he wrote to the Church at Rome, exhorting them not to use means for his deliverance from martyrdom, lest they should deprive him of that which he most longed and hoped for. "Now I begin to be a disciple. I care for nothing, of visible or invisible things, so that I may but win Christ. Let fire and the cross, let the companies of wild beasts, let breaking of bones and tearing of limbs, let the grinding of the whole body, and all the malice of the devil, come upon me; be it so, only may I win Christ Jesus!" And even when he was sentenced to be thrown to the beasts, such as the burning desire that he had to suffer, that he spake, what time he heard the lions roaring, saying: "I am the wheat of Christ: I am going to be ground with the teeth of wild beasts, that I may be found pure bread. "

Trajan being succeeded by Adrian, the latter continued this third persecution with as much severity as his predecessor. About this time Alexander, bishop of Rome, with his two deacons, were martyred; as were Quirinus and Hernes, with their families; Zenon, a Roman nobleman, and about ten thousand other Christians.

In Mount Ararat many were crucified, crowned with thorns, and spears run into their sides, in imitation of Christ's passion. Eustachius, a brave and successful Roman commander, was by the emperor ordered to join in an idolatrous sacrifice to celebrate some of his own victories; but his faith (being a Christian in his heart) was so much greater than his vanity, that he nobly refused it. Enraged at the denial, the ungrateful emperor forgot the service of this skilful commander, and ordered him and his whole family to be martyred.

At the martyrdom of Faustines and Jovita, brothers and citizens of Brescia, their torments were so many, and their patience so great, that Calocerius, a pagan, beholding them, was struck with admiration, and exclaimed in a kind of ecstasy, "Great is the God of the Christians!" for which he was apprehended, and suffered a similar fate.

Many other similar cruelties and rigors were exercised against the Christians, until Quadratus, bishop of Athens, made a learned apology in their favor before the emperor, who happened to be there and Aristides, a philosopher of the same city, wrote an elegant epistle, which caused Adrian to relax in his severities, and relent in their favor.

Adrian dying A.D. 138, was succeeded by Antoninus Pius, one of the most amiable monarchs that ever reigned, and who stayed the persecutions against the Christians. 1