Office of the Secretary of State 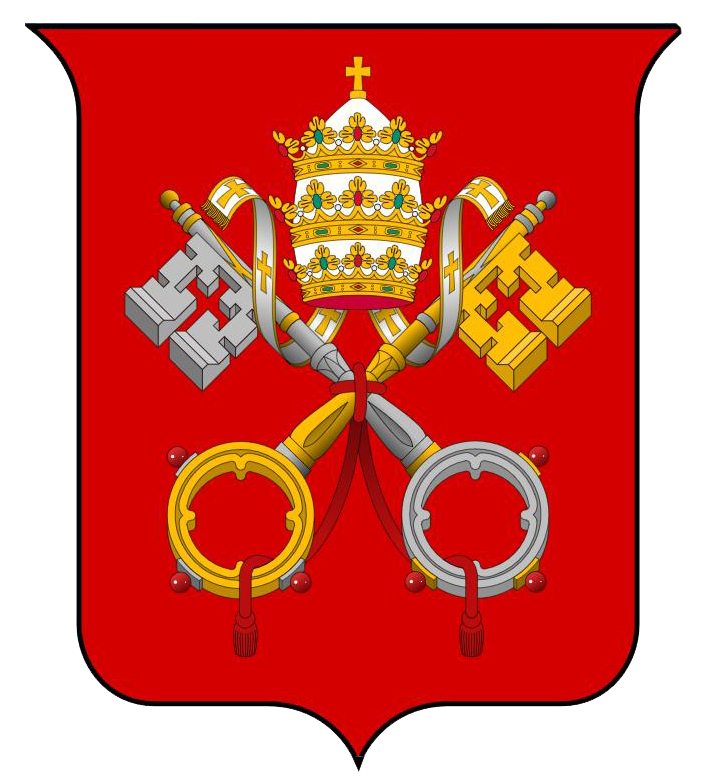 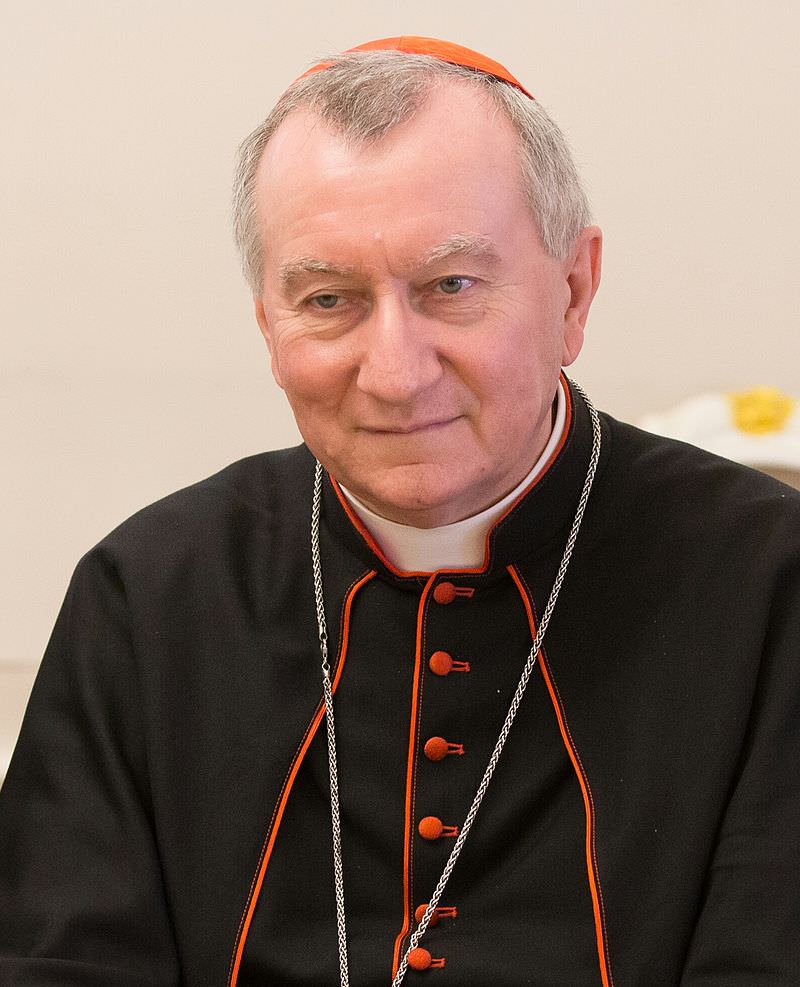 Cardinal Pietro Parolin (born 17 January 1955) is an Italian prelate of the Catholic Church. A cardinal since February 2014, he has served as the Secretary of State since October 2013 and is a member of the Council of Cardinal Advisers since July 2014. Before that he worked in the diplomatic service of the Holy See for thirty years, where his assignments included terms in Nigeria, Mexico and Venezuela as well as more than six years as Undersecretary of State for Relations with States. He speaks native Italian, fluent English and French, and near-native Spanish.2

The Cardinal Secretary's term ends when the Pope who appointed him dies or leaves office. During the sede vacante period, the former Secretary acts as a member of a commission with the Camerlengo of the Holy Roman Church and the former President of the Pontifical Commission for Vatican City State, which exercises some of the functions of the head of state of the Vatican City until a new Pope is elected. Once the new Pope is chosen, the former Secretary's role in the commission likewise expires, though he can be re-appointed as Secretary of State.1