You win the people over
with the grace of your words

A Letter of St Ambrose

The Church of the Lord is built upon the rock of the apostles among so many dangers in the world; it therefore remains unmoved. The Church’s foundation is unshakeable and firm against the assaults of the raging sea. Waves lash at the Church but do not shatter it. Although the elements of this world constantly beat upon the Church with crashing sounds, the Church possesses the safest harbour of salvation for all in distress.

Dutch Boat in a Storm
by Titus Lunter2

Although the Church is tossed about on the sea, it rides easily on rivers, especially those rivers that Scripture speaks of: The rivers have lifted up their voice. These are the rivers flowing from the heart of the man who is given drink by Christ and who receives from the Spirit of God. When these rivers overflow with the grace of the Spirit, they lift up their voice.

There is also a stream which flows down on God’s saints like a torrent. There is also a rushing river giving joy to the heart that is at peace and makes for peace. Whoever has received from the fullness of this river, like John the Evangelist, like Peter and Paul, lifts up his voice. Just as the apostles lifted up their voices and preached the Gospel throughout the world, so those who drink these waters begin to preach the good news of the Lord Jesus.

Whoever gathers water from the mountains and leads it to himself or draws it from springs, is himself a source of dew like the clouds. Fill your soul, then, with this water, so that your land may not be dry, but watered by your own springs.

He who reads much and understands much, receives his fill. He who is full, refreshes others. So Scripture says: If the clouds are full, they will pour rain upon the earth. 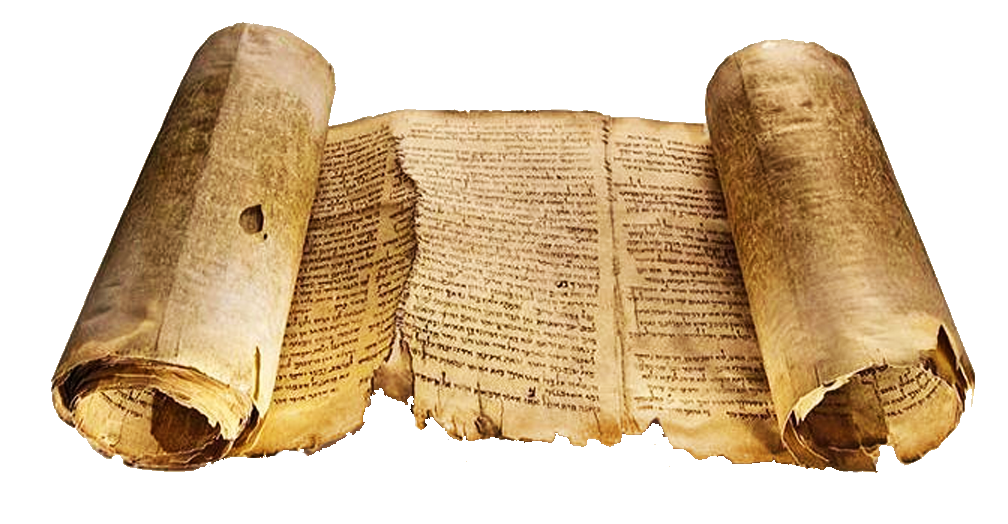 The Great Isaiah Scroll is the only complete biblical book surviving among the Dead Sea Scrolls. Found in Cave One at Qumran in 1947, it dates from about 120 BCE.4

Therefore, let your words be rivers, clean and limpid, so that in your exhortations you may charm the ears of your people. And by the grace of your words win them over to follow your leadership. Let your sermons be full of understanding. Solomon says: The weapons of the understanding are the lips of the wise; and in another place he says: Let your lips be bound with wisdom. That is, let the meaning of your words shine forth, let understanding blaze out. See that your addresses and expositions do not need to invoke the authority of others, but let your words be their own defence. Let no word escape your lips in vain or be uttered without depth of meaning.1

The Barque of Peter

The Bark (Ship) of St. Peter is a Symbol of the Church. Drawing from the Catacombs5

The ship (bark or barque, barchetta) was an ancient Christian symbol. Its is the Church tossed on the sea of disbelief, worldliness, and persecution but finally reaching safe harbor with its cargo of human souls. Part of the imagery comes from the ark saving Noah's family during the Flood (1 Peter 3:20-21). Jesus protecting the Peter's boat and the apostles on the stormy Sea of Galilee (Mark 4:35-41). It was also a great symbol during times when Christians needed to disguise the cross, since the ship's mast forms a cross in many of its depictions.2

Keys to the Kingdom 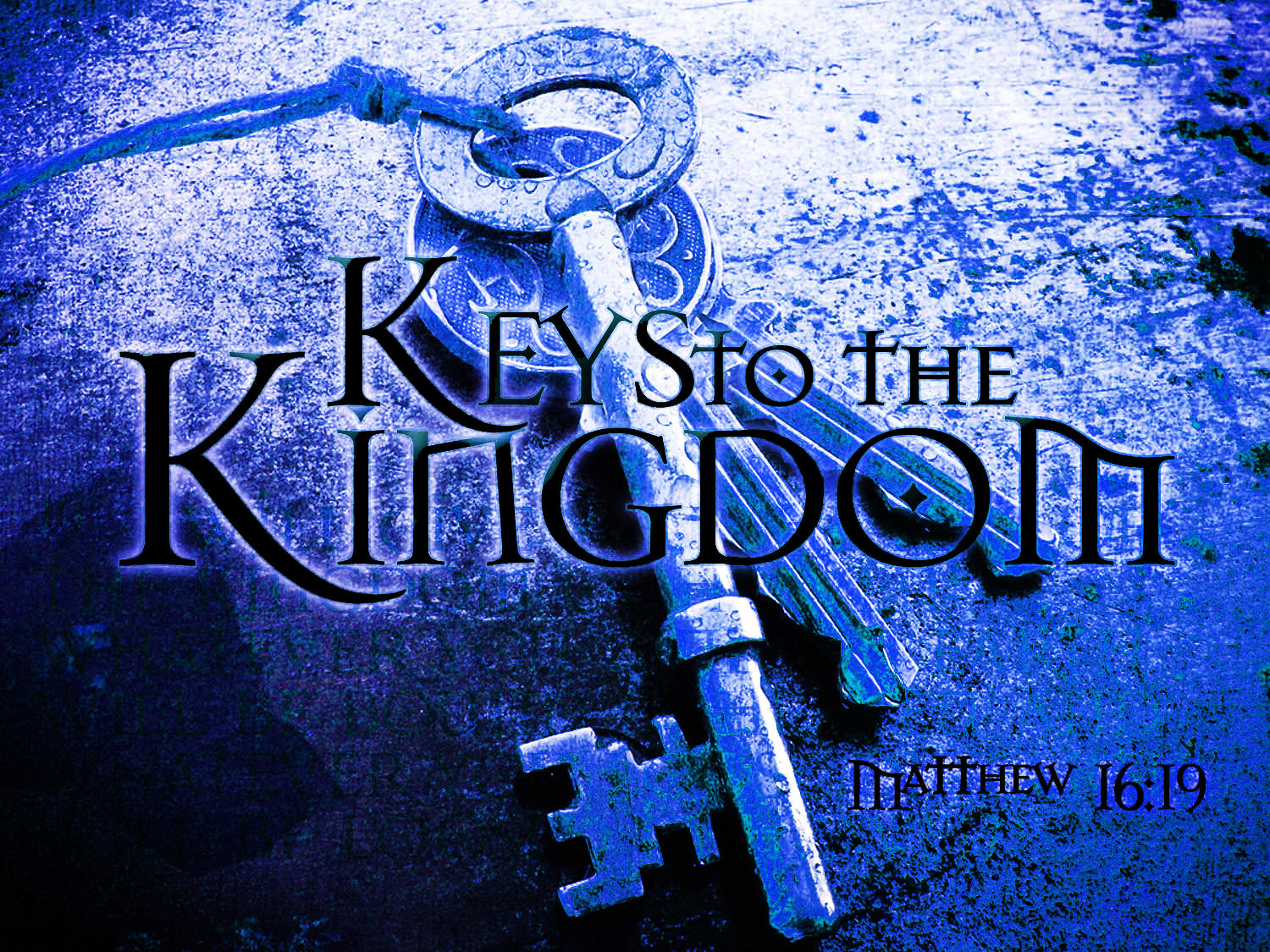 Simon Peter said in reply, “You are the Messiah, the Son of the living God.” Jesus said to him in reply, “Blessed are you, Simon son of Jonah. For flesh and blood has not revealed this to you, but my heavenly Father.

And so I say to you, you are Peter, and upon this rock I will build my church, and the gates of the netherworld shall not prevail against it. I will give you the keys to the kingdom of heaven. Whatever you bind on earth shall be bound in heaven; and whatever you loose on earth shall be loosed in heaven.” Matthew 16:15–19)3