In the beginning … when God created … 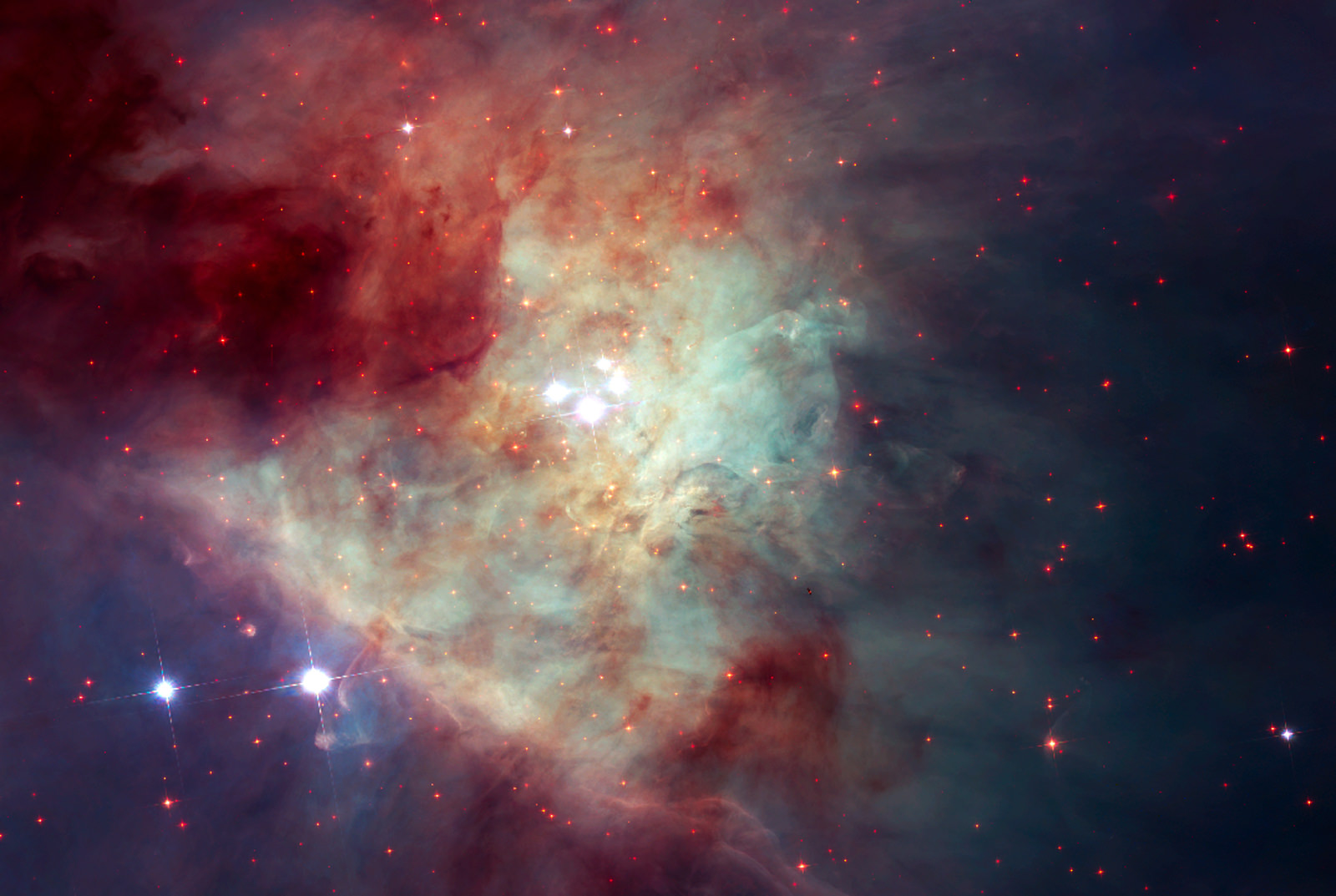 In the beginning, when God created the heavens and the earth, the earth was a formless wasteland, and darkness covered the abyss, while a mighty wind swept over the waters. Then God said, “Let there be light,” and there was light. God saw how good the light was. God then separated the light from the darkness. God called the light “day,” and the darkness he called “night.” Thus evening came, and morning followed—the first day. 1

From the Book of Job …

… Then the LORD addressed Job out of the storm and said …

Where were you when I founded the earth? Tell me, if you have understanding. Who determined its size; do you know? Who stretched out the measuring line for it? Into what were its pedestals sunk, and who laid the cornerstone, while the morning stars sang in chorus and all the sons of God shouted for joy? And who shut within doors the sea, when it burst forth from the womb; When I made the clouds its garment and thick darkness its swaddling bands? When I set limits for it and fastened the bar of its door, And said: Thus far shall you come but no farther, and here shall your proud waves be stilled! Have you ever in your lifetime commanded the morning and shown the dawn its place…

The LORD then said to Job: Will we have arguing with the Almighty by the critic? Let him who would correct God give answer! 2 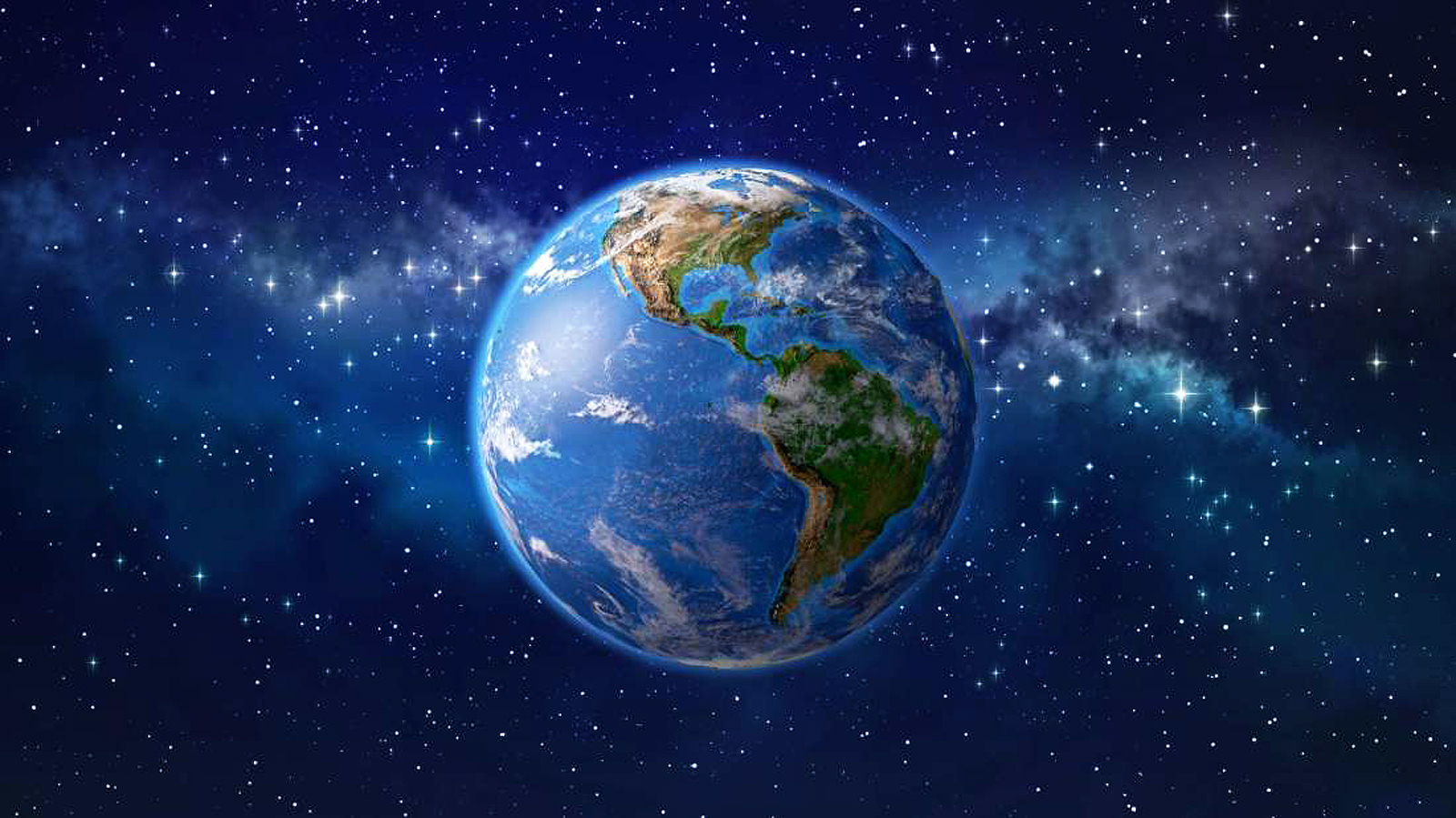 The beauty, the glory, of the heavens are the stars that adorn with their sparkling the heights of God, At whose command they keep their place and never relax in their vigils. 3 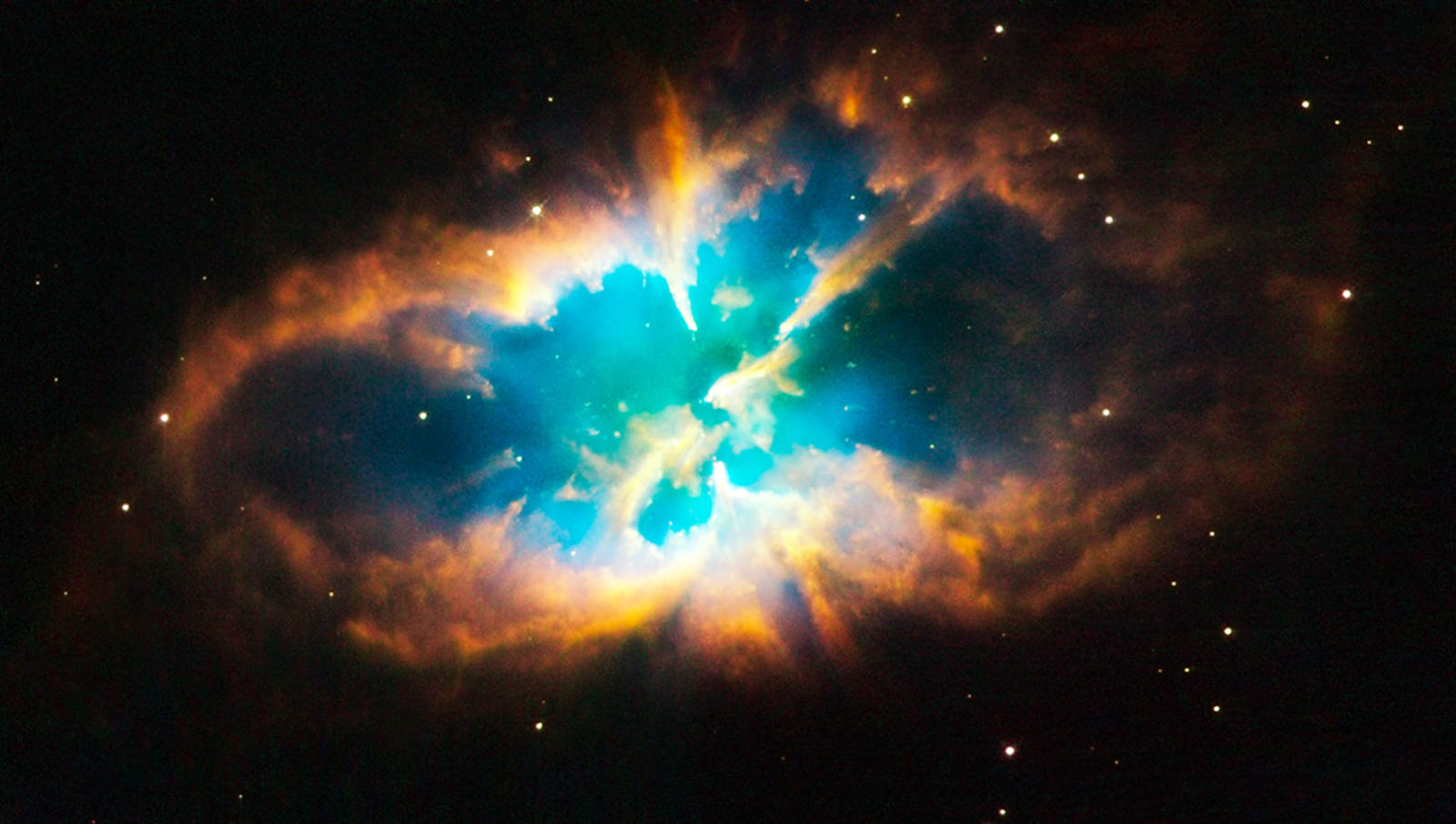 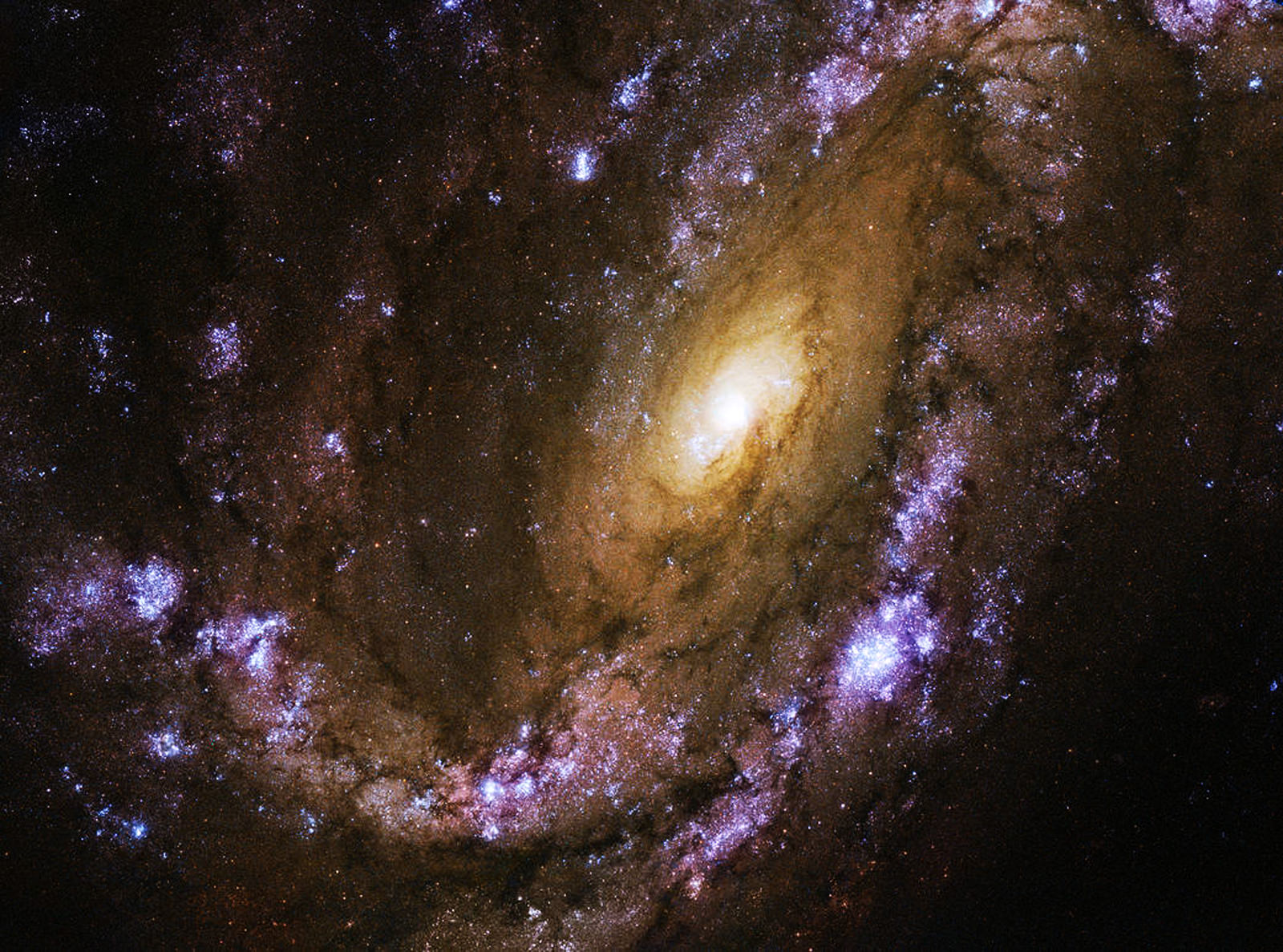 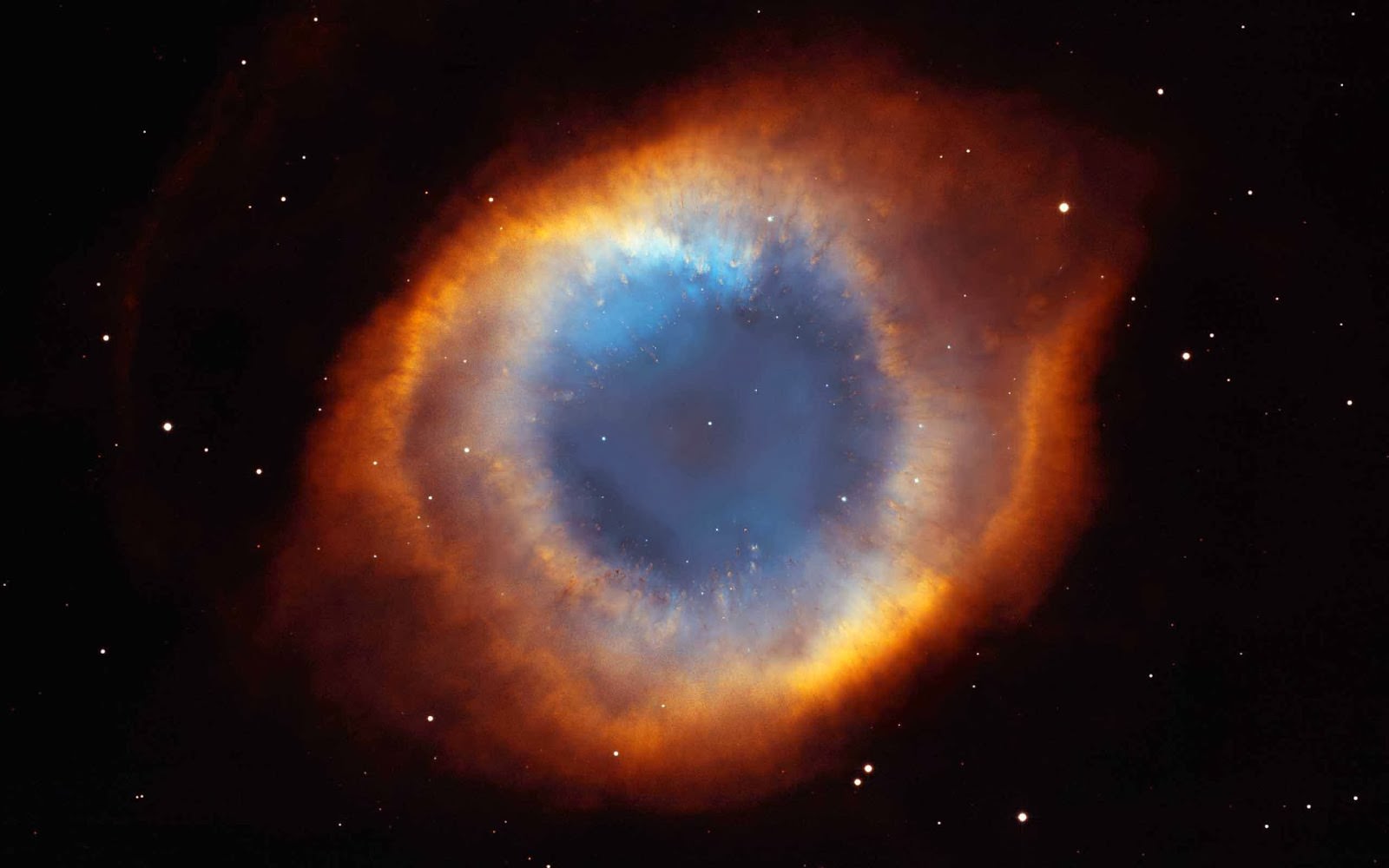 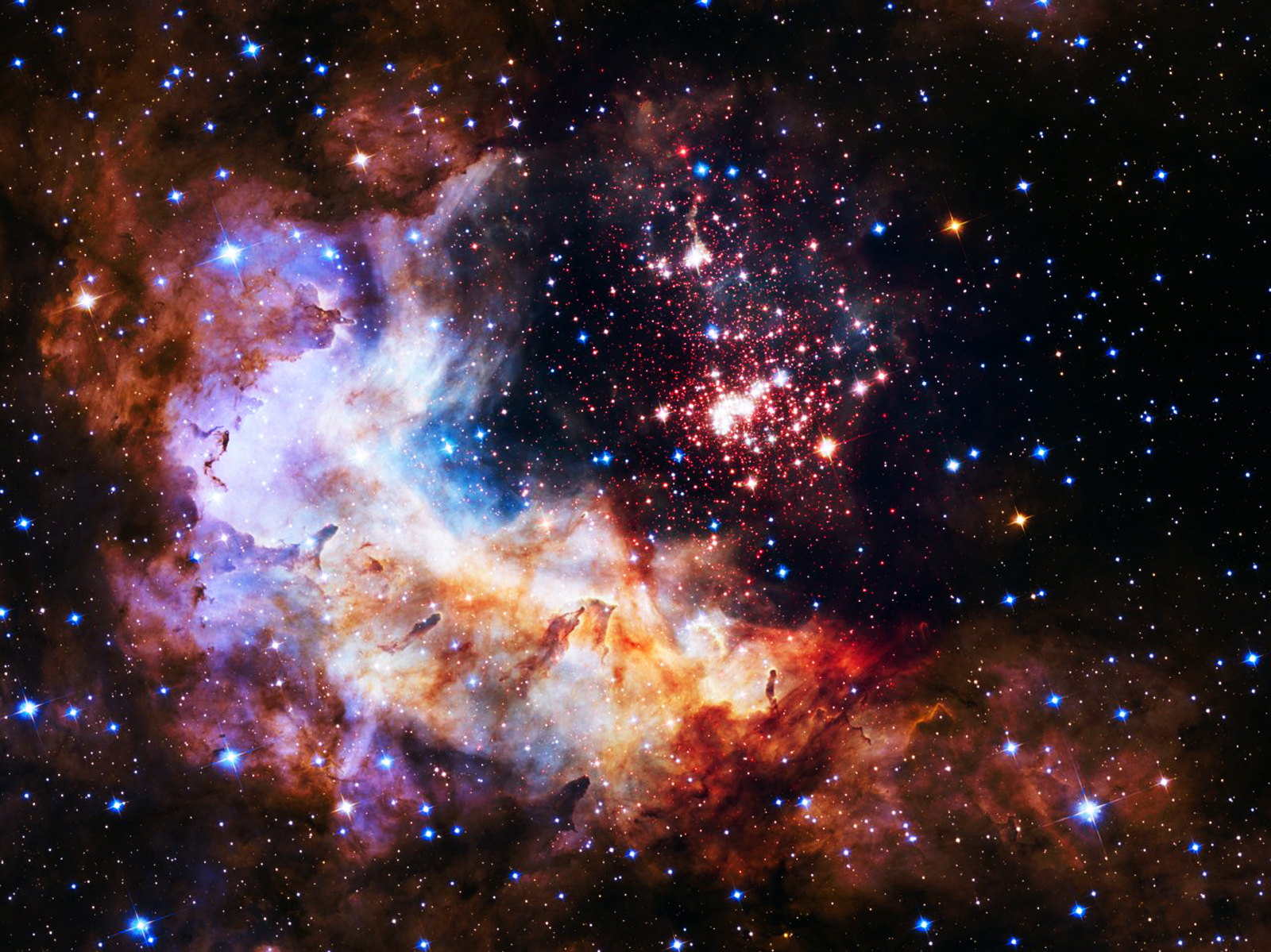