Ancient Hebrew Conception of the Universe

The ancient Israelites divided the world into Heaven, Earth, Sea, and the Underworld.

They viewed the sky as a vault resting on foundations - perhaps mountains with doors and windows that let in the rain, God dwelt above the sky, hidden in cloud and majesty.

The sky, thought to be a solid firmament, separated the waters above from the waters below: “When he made firm the skies above, when he established the fountains of the deep” (Prov 8:27–28). In Job 37:18, Elihu argues, “Can you, like him, spread out the skies, hard as a cast metal mirror?”

The firmament dome surrounded the earth with its edge meeting at the horizon—“the boundary between light and darkness” (Job 26:10; Prov 8:27–28). It was supported by “pillars” or “foundations,” (2 Sam 22:8) thought to be the tops of mountains, whose peaks appeared to touch the sky. The heavens had doors and windows through which rain or the waters above could flow upon the earth from their storehouses (Gen 7:11; 8:2; Psa 78:23; 33:7). 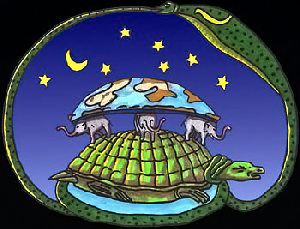 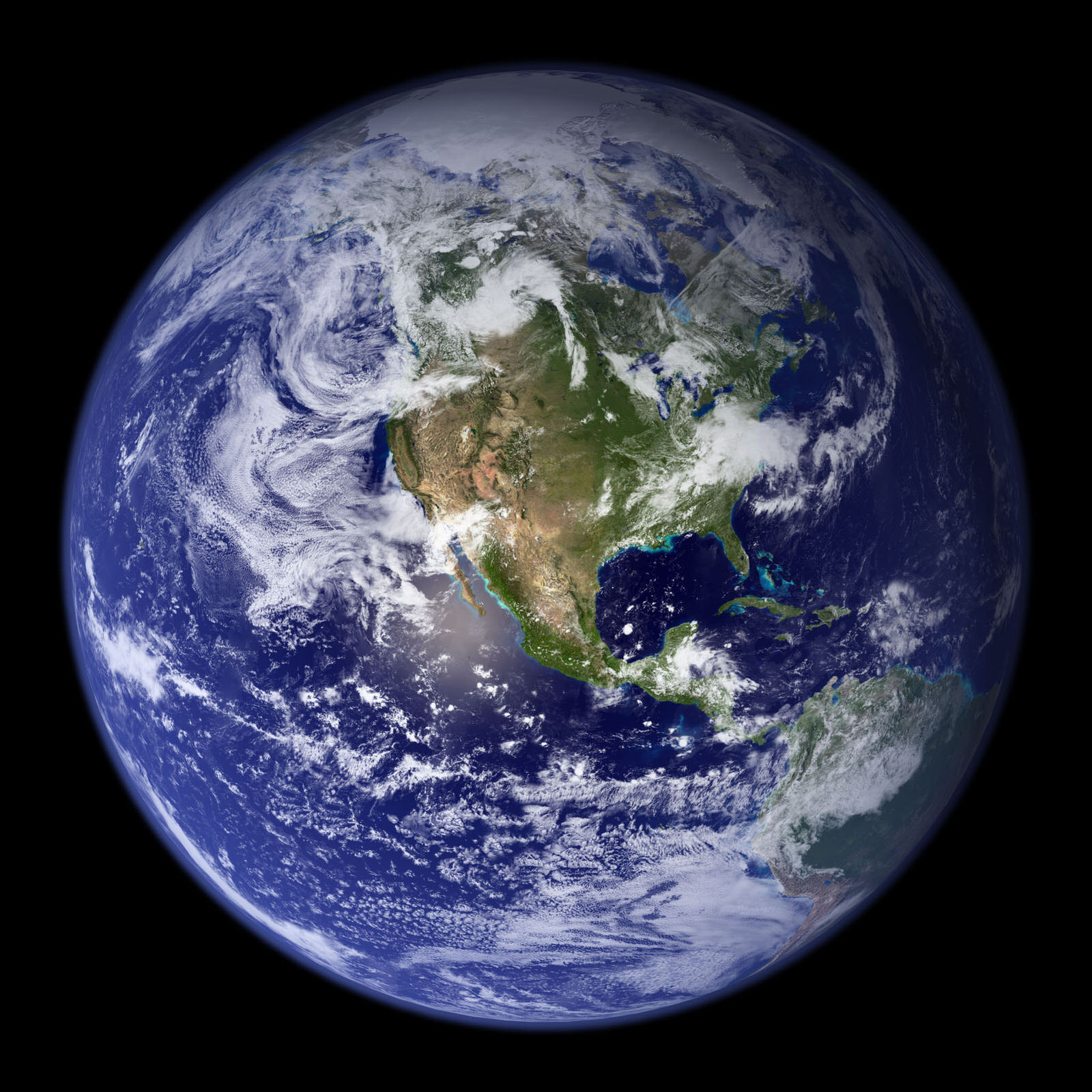 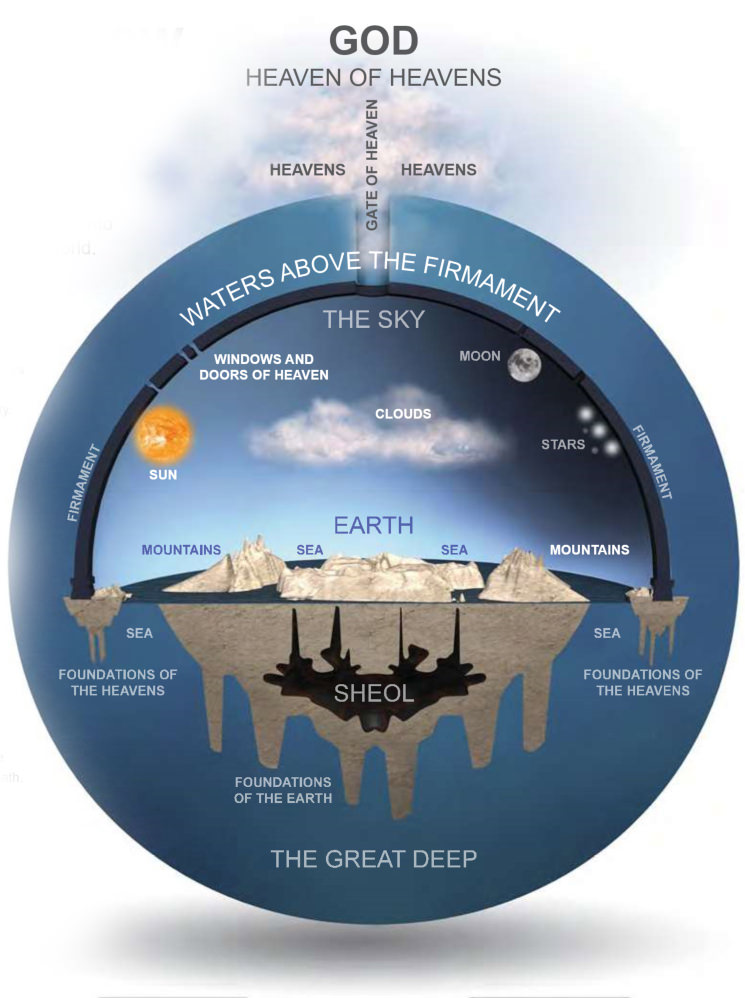 The world was viewed as a disk floating on the waters, secured and moored by pillars. The earth was the only known domain - the realm beyond it was considered unknowable. The earth sat atop the watery deep. The “waters below” refer not only to waters that humans use, but also the deeper abyss. Thus, the earth was surrounded by the seas (Gen 1:9–10), having arisen out of the water (2 Pet 3:5). The earth was thought to be held fast by pillars or sunken foundations (1 Sam 2:8; Job 38:4–6; Psa 104:5).

The underworld (Sheol) was a watery or dusty prison from which no one returned. Regarded as physical place beneath the earth, it could be reached only through death. The realm of the dead was located under the earth. The most frequent term for this place was sheol (Prov 9:18; Psa 6:4–5; 18:4–5). The Hebrew word for “earth,” ʾerets, is also used, since the graves dug by humans represented gateways to the Underworld. In Job, the realm of the dead was described in watery terms: “The dead tremble under the waters and their inhabitants. Sheol is naked before God, and Abaddon has no covering” (Job 26:5–6).

Jonah’s description is perhaps the most vivid. Though in the belly of the great fish, Jonah says he is in the Underworld: the watery deep “at the roots of the mountains,” a “pit” that had “bars” that closed forever Jonah 2:5–6).1